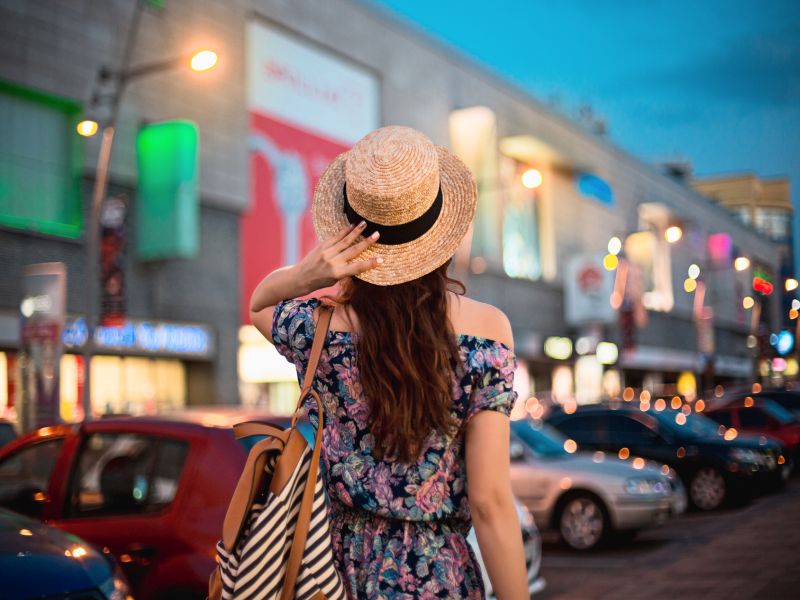 The Harvard Medical School study found an association between living in areas with high amounts of ambient nighttime light and slightly increased odds for breast cancer in younger women who smoke.

As the investigators explained, earlier research had suggested that high levels of exposure to light at night disrupts the body’s internal clock. In turn, that might lower levels of a hormone called melanin which, in turn, might boost the risk of breast cancer.

The researchers used nighttime satellite images and records of night shift work to help figure out the amount of nighttime light each woman might have been exposed to.

The study wasn’t designed to prove cause and effect. However, the Harvard group found that breast cancer levels in premenopausal women who currently smoked or had smoked in the past grew by 14 percent if they were in the 20 percent deemed to have had the most exposure to outdoor light at night.

Furthermore, as levels of outdoor nighttime light went up, so did the likelihood of breast cancer for this subgroup of women, James’ team said.

Given that millions of younger women have little control over the amount of nighttime ambient light they’re exposed to, what, if anything, should be done?

One expert in breast cancer care said it’s just too soon to take anything concrete from this research.

“The findings in this study have to be taken with caution,” said Dr. Stephanie Bernik, chief of surgical oncology at Lenox Hill Hospital in New York City. “Although circadian rhythm disruption may be a factor in increasing the risk of cancer, it could be other factors related to working at night as well.”

For example, she said, “women who work night shifts may not eat well or exercise, both of which affect breast cancer risk. Also, the study found the risk greatest in smokers — which leads one to believe these women might not be living as healthy a lifestyle as the group that was sleeping at night.”

Overall, Bernik said, “more insight as to the root cause of the increased rate of cancer in night owls is needed.”

The study was published Aug. 17 in the journal Environmental Health Perspectives.

For more about breast cancer, visit the American Cancer Society.