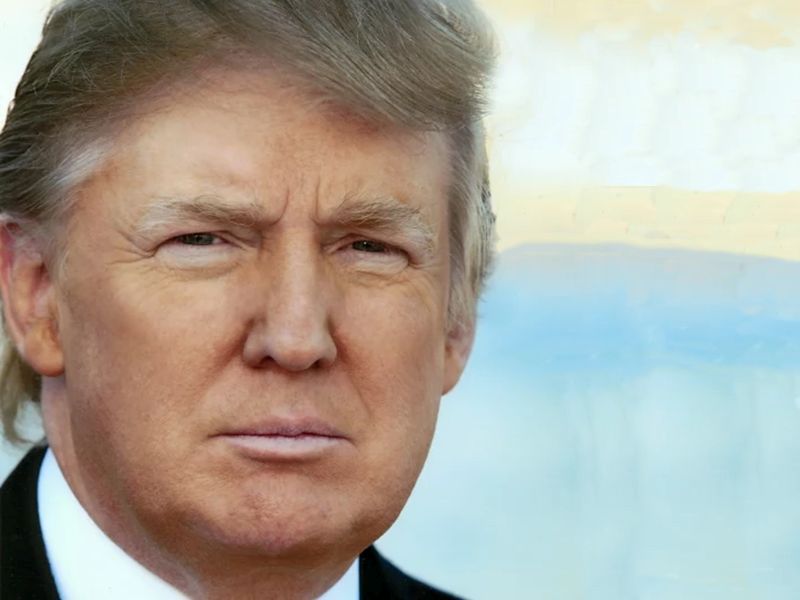 Offering another take on the forces behind the last presidential election, a new study reveals a link between living in an area where life expectancy is lower and voting for Donald Trump.

The latest finding stems from an analysis of county-level voting patterns during the 2016 presidential election, alongside a look at life expectancy patterns between 1980 and 2014.

“By now, a large number of papers have documented a geographic divergence in health in this country since 1980, with some counties gaining a decade in life expectancy and others seeing flat or declining life expectancy,” explained study author Jacob Bor. He’s assistant professor in the departments of global health and epidemiology at Boston University’s School of Public Health.

In the study, life expectancy figures were drawn from government statistics covering more than three decades, starting in 1980.

The reasons behind these trends are complex, one public health expert said.

Dr. Georges Benjamin, executive director of American Public Health Association, pointed to a “lack of investment in health insurance coverage, growing childhood obesity, the degree of poverty and, most recently, the opioid epidemic. The communities that are doing poorly in this study must have a higher proportion of these factors.”

Benjamin added that “general disenfranchisement and/or concern about day-to-day issues are a potent force in decision-making.” But he cautioned that the jury is still out as to whether voters in hard-hit communities consciously tied their health woes to politics.

But he cited a number of likely contributing factors, including poor living conditions that have driven up cancer rates, as well as a higher prevalence of smoking and/or illegal substance abuse.

Bor also stressed that “it would be a leap beyond the data to say that people voted for Trump because population health in their area stagnated.”

The findings are reported in the October issue of the American Journal of Public Health.

“Those same social and economic disadvantages — of work, education, income and environment — have long been known to predict health outcomes, including life expectancy,” Katz noted.

Meanwhile a second study published in the same journal shed additional light on how economic turmoil can impact public health.

Dr. Elizabeth Stein, from the University of Wisconsin’s School of Medicine and Public Health, and her associates analyzed national data on adult death rates over two time periods: 1999 to 2001 and 2013 to 2015.

The team found that while premature death rates actually declined by 8 percent between the two periods, the drop was not evenly spread across all population groups, with rates actually rising among whites living in primarily rural areas.

Investigators determined that the main causes of mortality uptick in this group — suicide, poisoning and liver disease — were linked to a combination of poor economic conditions, a lack of access to health care, and risky behavior such as smoking and a lack of sufficient exercise. But the study did not prove that these conditions caused drops in life expectancy.

Visit the U.S. Centers for Disease Control and Prevention for more on life expectancy trends.