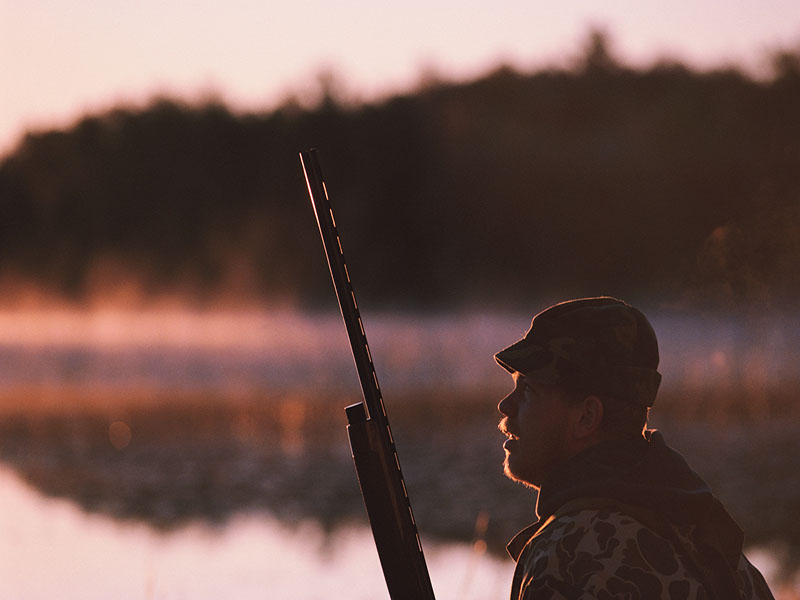 The rate of suicide in rural America appears to be significantly higher than in urban areas, a new study reports.

And much of the reason may have to do with the greater prevalence of gun ownership in rural areas, the study authors said.

The findings stem from an analysis that focused on suicide rates in rural regions of Maryland.

“The reason that rural suicide rates are higher is because people in these areas are killing themselves with guns,” said study lead author Dr. Paul Nestadt. He is a postdoctoral fellow in the Johns Hopkins Bloomberg School of Public Health’s psychiatric epidemiology training program.

“The media focuses on homicides committed with guns, but only one in three deaths by firearm are homicides,” he said in a school news release. “The other two are suicides. Most of the other leading causes of death are going down. Suicides are going up — and firearms are a big reason why.”

Suicide is the 10th leading cause of death in the United States, with a national rate of just over 13 deaths for every 100,000 Americans (as of 2015). That’s the highest suicide rate in roughly three decades, the researchers said.

By analyzing the circumstances of almost 6,200 suicides in Maryland between 2003 and 2015, the study authors said they determined that the state’s suicide rate is much higher, with 24 deaths per 100,000 residents in rural counties.

That’s about 35 higher than the 16 deaths per 100,000 observed in Maryland’s urban areas, the researchers said.

About half of all the suicides in the state involved a firearm. And the rate of suicides involving a firearm was 66 percent higher in Maryland’s rural regions compared to urban areas, the investigators found.

“If there is no gun around, many people won’t have the means to follow through on those impulses, or would use a less lethal method with a much greater chance of survival,” Nestadt explained.

The reasons for the differences in suicide rates in urban versus rural areas aren’t entirely clear. Possible explanations include economic isolation, economic disparities or trouble accessing medical care, Nestadt said. But, he added, the new study suggests that access to firearms may be the big reason.

The study findings are published in the Aug. 17 online edition of the American Journal of Public Health. The researchers received support from the U.S. National Institute of Mental Health.

There’s more on suicide risk and rates at the U.S. National Institute of Mental Health.