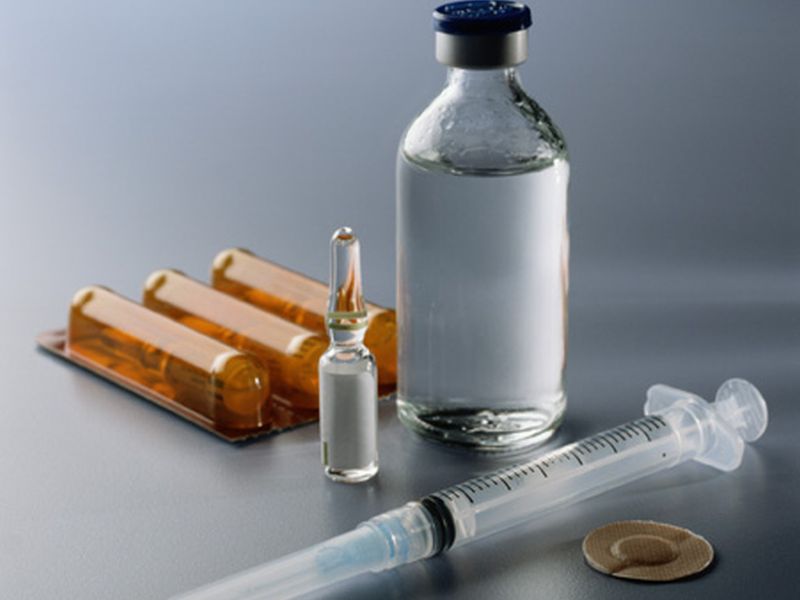 Researchers say one dose of cholera vaccine appears to provide about the same protection as the standard two doses, at least for the first six months.

They also found that cholera vaccines are highly effective in adults but less so in young children, who are at particular risk of death from the disease.

The review of seven clinical trials and six observational studies found that the two-dose vaccine regimen reduced cholera risk on average by 58 percent in adults, but only 30 percent in children under age 5.

While one dose of vaccine protected as well as two doses for the first six months, there were no data on long-term protection of a single dose, researchers said.

The findings could help guide vaccine use, particularly during outbreaks of the diarrheal disease, according to the researchers.

“There continues to be a lot of misinformation on what this vaccine is and what it can do,” said study leader Andrew Azman. He is a research associate in the department of epidemiology at Johns Hopkins University’s Bloomberg School of Public Health.

Cholera is most common in areas with poor sanitation and a lack of clean drinking water. It sickens 3 million to 5 million people a year worldwide, causing 28,000 to 130,000 deaths. Cholera vaccines cost an average of $1.85 a dose, according to the researchers.

An epidemic that began in April in Yemen has led to 400,000 suspected cases and up to 1,900 deaths. If the study findings had been available sooner, health officials in Yemen might have considered giving one dose of vaccine instead of two to make supplies stretch, according to Azman.

Giving one dose to more people may have been a more effective way to control the outbreak than giving two doses to half as many people, he suggested in a university news release.

“In cholera-prone areas, public health decision makers don’t always have the luxury of caring about the outbreak risk in two years,” Azman said. “They care about the risk of transmission tomorrow or in two weeks or next month. Being able to vaccinate twice the number of people with a limited quantity of vaccine can be very important.”

The study was published online recently in The Lancet Infectious Diseases.

The World Health Organization has more on cholera.