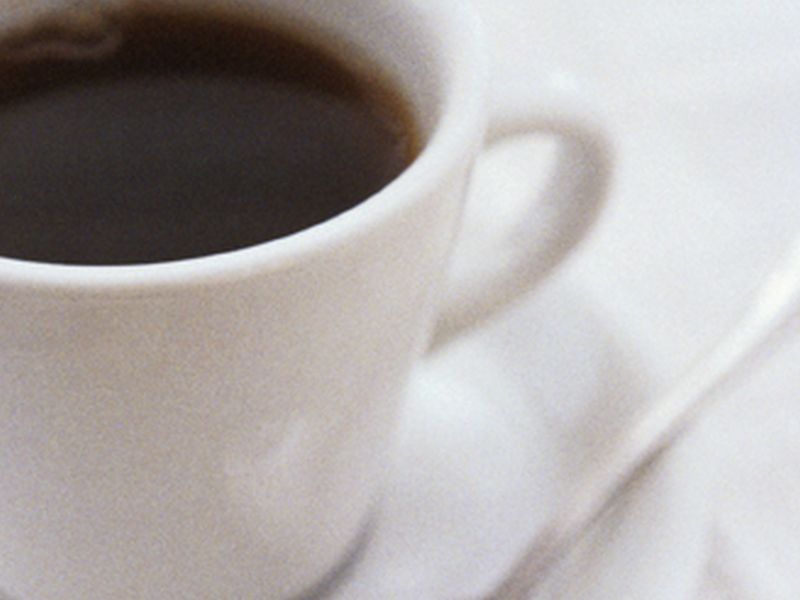 Adult rats were given a 3 percent concentration of a general anesthetic for one hour to simulate effects of a brief surgical procedure. During the last 10 minutes of anesthetic exposure, they received an injection of either caffeine or a salt solution (the control group).

Caffeine also acts as an adenosine receptor antagonist. Nervous system activity slows when adenosine binds to its receptors, causing sleepiness. Caffeine prevents this binding, according to the study authors.

The study, led by University of Chicago researchers, was published online recently in the Journal of Neurophysiology.

The U.S. National Institute of General Medical Sciences has more on anesthesia.