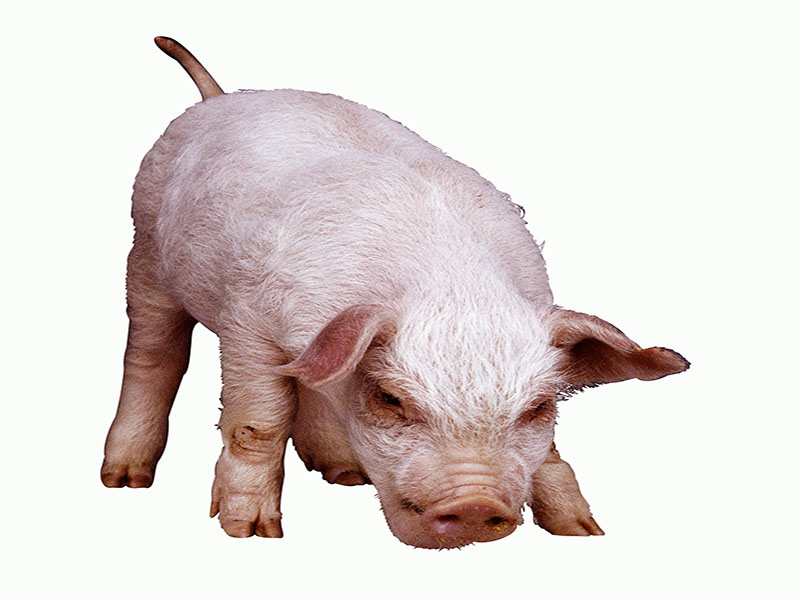 You go to the fair for corn dogs and cotton candy, not an infectious swine flu.

Researchers are warning that flu can spread among pigs at agricultural fairs and then make the leap to humans, which could potentially lead to a swine flu epidemic.

The good news is that people can take steps to protect themselves by doing simple things, including keeping as much distance from the pigs as possible.

“The ease with which viruses can pass between pigs and people and evolve into new, more concerning viruses illustrates the importance of continued monitoring of swine to detect viruses that can threaten animals and people,” said Andrew Bowman. He is an assistant professor of veterinary medicine at Ohio State University.

The new study looked at 18 cases of H3N2 swine flu in people in Ohio and Michigan in 2016. All were linked to agricultural fairs and exposure to pigs infected with flu.

Most of the flu cases were mild, the study authors said in a university news release. But the threat remains that a pig-to-people transfer of a flu virus could spark a worldwide crisis, the researchers said.

Bowman provided tips on how people can protect themselves from infections from pigs:

“Shorter exhibitions don’t eliminate the possibility of the disease spreading, but it can be the difference between a few animals catching the virus and most of them becoming infected,” Bowman said.

“We’ve worked hard with exhibitors to say, ‘Don’t hang out in the barn longer than you need to, don’t make it the social gathering place,’ ” he added.

The new study stemmed from a previous one led by Ohio State researchers, too. That study looked at 161 pigs from seven fairs. Nearly 80 percent of them were harboring the flu virus, although many didn’t appear to be sick.

The study was published in the September issue of Emerging Infectious Diseases.

For more about swine flu, visit the U.S. Centers for Disease Control and Prevention.