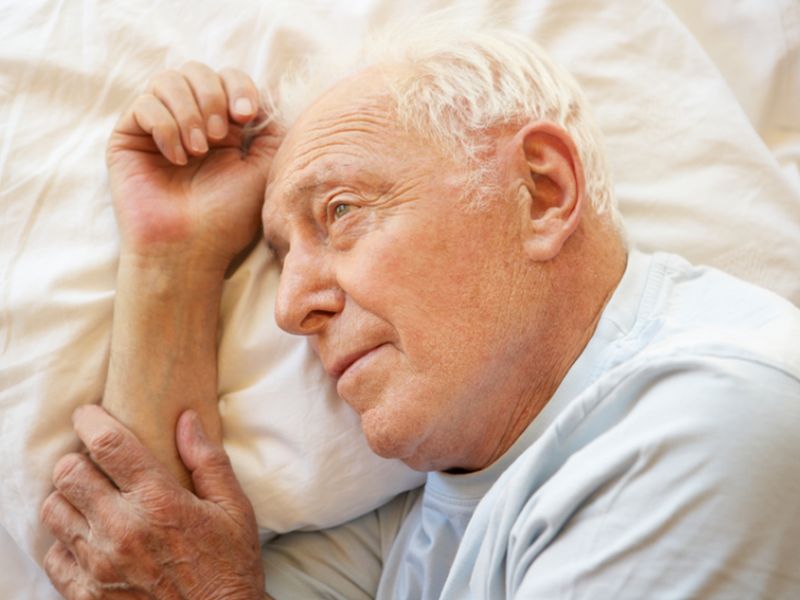 “Poor sleep is associated with cardiovascular diseases … but the kind of sleep disturbances that are most risky is not well documented,” said Sasaki, of the Hiroshima Atomic Bomb Casualty Council in Japan.

The researchers set out to investigate sleep problems linked to heart attack and angina (coronary artery disease), and stroke.

Coronary artery disease is caused by narrowed heart arteries. This means less blood and oxygen reach the heart, raising the risk for heart attack and chest pain known as angina, according to the American Heart Association.

The observational study involved nearly 13,000 men and women living in Hiroshima. These people, average age 68, were registered for a yearly health check. Close to 800 had a history of heart attack, angina or other conditions associated with reduced blood flow to the heart. The researchers said 560 had a history of stroke, and about 11,500 had no evidence of heart disease.

The volunteers filled out a questionnaire about their sleep habits. Seven possible sleep scores ranged from mild personal views of poor sleep quality to sleep loss that interferes with normal daytime functioning. The higher the score, the worse the participants’ sleep quality, the study authors noted.

The study doesn’t show a direct causal relationship. Still, the results “support the hypothesis that sleep deterioration may lead to cardiovascular disease,” Sasaki said in a news release from the European Society of Cardiology.

Once the researchers took other possible contributing factors into account, they found a significant link between poor sleep and coronary artery disease.

Waking up during the night, not sleeping enough and daytime fatigue were all associated with reduced blood flow to the heart. Trouble falling asleep and reliance on sleeping pills were linked to both coronary artery disease and stroke, the study found.

“The proportion of people suffering from sleep disturbances is around 1.5-fold higher among patients with previous [coronary artery disease] or stroke compared to those with no history of cardiovascular disease,” Sasaki said.

“Interestingly, only patients with [coronary artery disease] reported difficulty maintaining sleep and short sleep duration,” he added. “Difficulty maintaining sleep reflects an increase in sleep fragmentation, which refers to brief moments of waking up.” He said this causes overactivity of the sympathetic nervous system and adrenocortical axis, which is the body’s stress response system.

The study findings were presented Tuesday at the annual meeting of the European Society of Cardiology in Barcelona, Spain. The findings should be considered preliminary until published in a peer-reviewed medical journal.

The U.S. National Heart, Lung, and Blood Institute has more on the health effects of sleep loss.