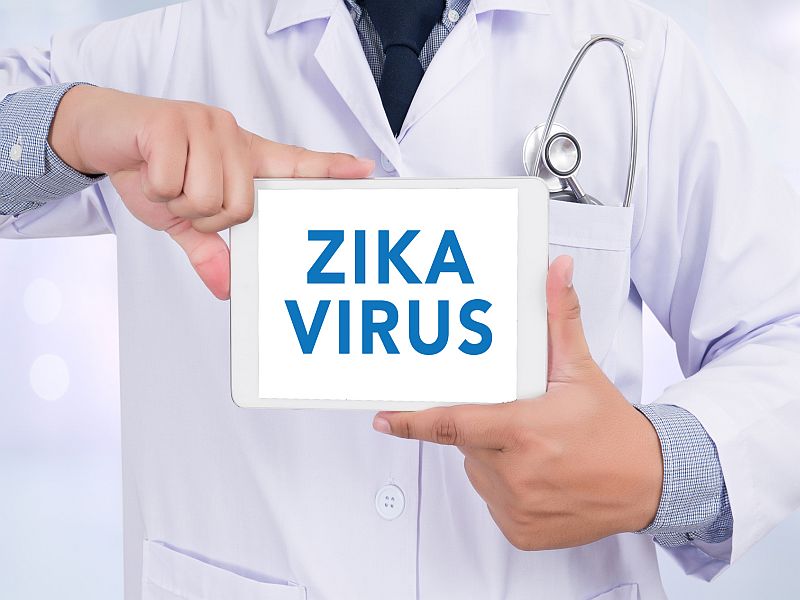 The Zika virus is well known for causing devastating brain defects in fetuses. But what if scientists could use that ability to do something good?

Researchers report that they think they might be able to harness the virus’ attraction to developing brain cells — instead of adult brain cells — as a potential treatment for a deadly type of brain cancer.

In lab and animal experiments, scientists from Washington University School of Medicine in St. Louis and the University of California, San Diego, showed — that the virus was able to target and destroy stem cells that drive the growth of a deadly and common type of brain tumor, known as a glioblastoma.

“Our study is a first step towards the development of safe and effective strains of Zika virus that could become important tools in neuro-oncology and the treatment of glioblastoma,” said study co-leader Michael Diamond, from Washington University School of Medicine, in St. Louis.

“However, public health concerns will need to be addressed through pre-clinical testing and evaluations of the strains’ ability to disseminate or revert to more virulent forms,” he said.

The research is in the early stages, and experiments that look promising in animal research don’t always turn out as well in humans.

The findings were published Sept. 5 in The Journal of Experimental Medicine.

Most people with a gliobastoma die within two years of being diagnosed, researchers said.

The stem cells that fuel these tumors are difficult to kill because they are able to avoid the immune system’s natural defenses. These developing cells are also resistant to existing treatments, such as chemotherapy and radiation.

Even if the tumor is successfully removed, these stem cells must be destroyed to prevent new tumors from growing, the study authors explained.

“It is so frustrating to treat a patient as aggressively as we know how, only to see his or her tumor recur a few months later,” study leader Milan Chheda, from Washington University School of Medicine, said in a journal news release.

“We wondered whether nature could provide a weapon to target the cells most likely responsible for this return,” Chheda said.

“We hypothesized that the preference of Zika virus for [developing cells in the brain] could be leveraged against glioblastoma stem cells,” said Diamond.

Next, scientists tested a less harmful, naturally occurring mutant strain of Zika that is more sensitive to the body’s immune response. This weakened strain of the virus was still able to specifically target and kill glioblastoma stem cells.

The effectiveness of the virus was enhanced when combined with a chemotherapy drug, known as temozolomide, which usually has little effect on these cancerous cells, the researchers said.

“This effort represents the creative synthesis of three research groups with complementary expertise to attack a deadly cancer by harnessing the cause of another disease,” said study co-leader Jeremy Rich, from the University of California, San Diego, and the Cleveland Clinic Lerner Research Institute.

“Adults with Zika may suffer less damage from their infection, suggesting that this approach could be used with acceptable toxicity,” Rich said.