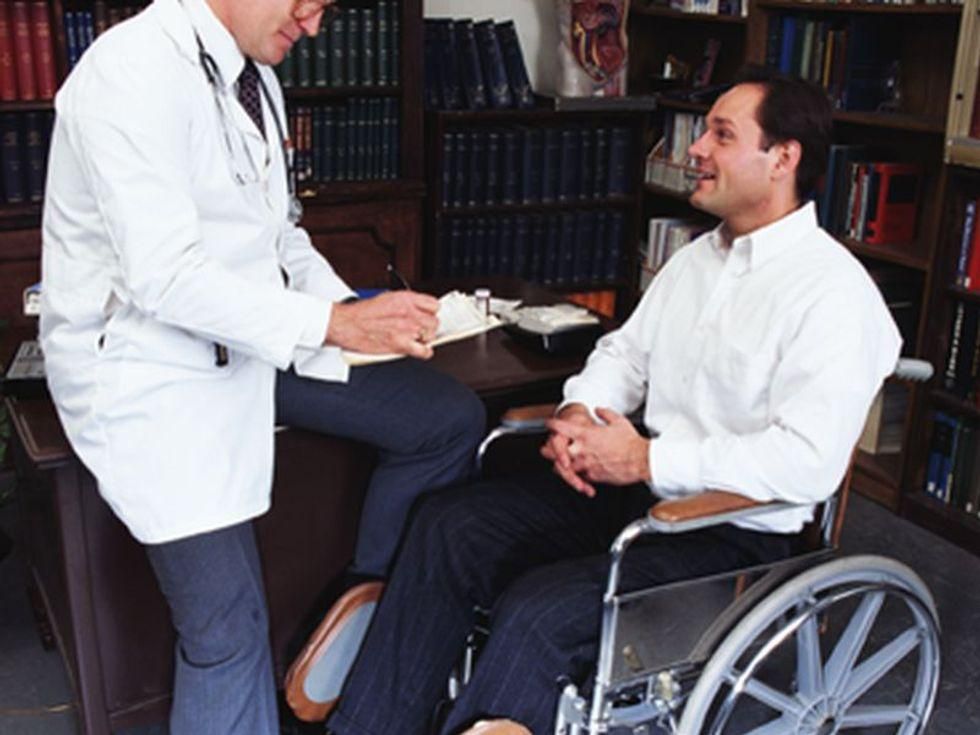 A new study may help explain why people with multiple sclerosis (MS) experience worsening disability while those with two related diseases do not.

All three illnesses involve inflammation that damages myelin, the insulation around nerves. The body tries to repair the myelin, but the fix may be incomplete and result in scarring.

“The differences in scarring that we found will help physicians distinguish these three diseases more easily to aid in diagnosis,” said senior study author Eoin Flanagan, a neurologist at the Mayo Clinic in Rochester, Minn. “More importantly, our findings improve our understanding of the mechanisms of nerve damage in these three diseases and may suggest an important role of such scars in the development of long-term disability in MS.”

In MS, attacks cause areas of inflammation that shrink only slightly and leave moderately sized scars.

During AQP4-NMOSD attacks, large areas of inflammation occur that commonly leave scars. But those scars tend to be smaller and in less important neurological locations than with MS.

MOGAD patients also have large areas of inflammation during an attack, but scarring is rarer. This suggests an enhanced ability to repair the damaged myelin, according to findings recently published in the journal Neurology.

“Our study highlights the importance of the currently available MS medications that very effectively can prevent attacks, new lesions and subsequent scar formation,” first author Dr. Elia Sechi, a former Mayo Clinic fellow who is now at the University of Sassari in Sardinia, Italy, said in a Mayo news release.

Flanagan said researchers hope that the improved understanding of how MOGAD repairs its lesions may lead to novel ways to prevent scar formation in MS.

The U.S. National Institute of Neurological Disorders and Stroke has more on multiple sclerosis.