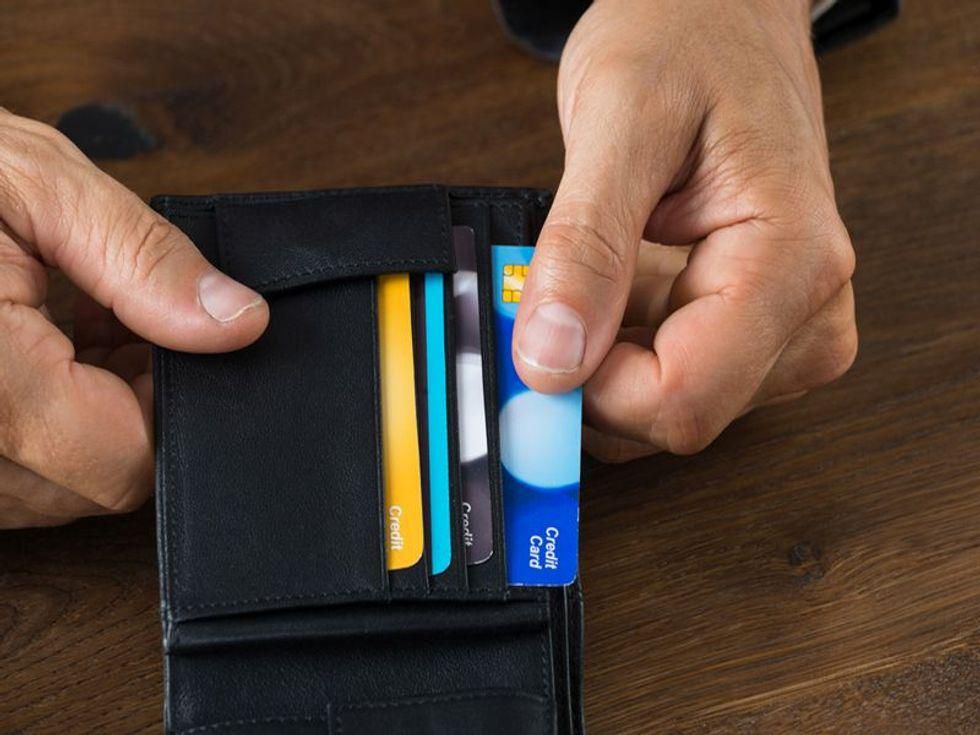 “As countries, including the U.K., are announcing cuts to foreign aid budgets, there will be an increasing reliance on global charities,” said senior author Patricia Lockwood, of the Center for Human Brain Health at the University of Birmingham in England.

“Understanding the giving preferences and inclinations of different age groups could therefore be extremely important in planning campaigns and appeals,” she said in a university news release.

For the study, researchers in the United Kingdom and Austria gave 46,500 adults in 67 nations a hypothetical amount of money equivalent to the average daily income in their country.

Overall, older adults in nearly all 67 countries said they would donate more money than younger adults, but less to charities in other countries. Younger adults were more likely to provide more equal amounts to the two charities.

Older adults also agreed more strongly with statements such as “My country deserves special treatment,” according to findings published Oct. 11 in the journal Nature Aging.

“We found that older people were much more likely to donate to a cause in their own country but less to an international charity, and strikingly, this was true across most of the countries in our study,” said lead researcher Jo Cutler, of the University of Birmingham School of Psychology and Center for Human Brain Health.

The researchers also assessed the participants’ willingness to comply with social distancing measures to control the COVID-19 pandemic and found that older adults were more likely to follow such advice.

“Increased pro-social behavior – generosity and distancing – is shown around the world for older adults compared to younger adults,” Lockwood said. “However, whom people are willing to help seems to change as people age. As the challenges of the 21st century become increasingly global in nature, and rely on people helping others, it is vital we understand how different age groups might respond.”