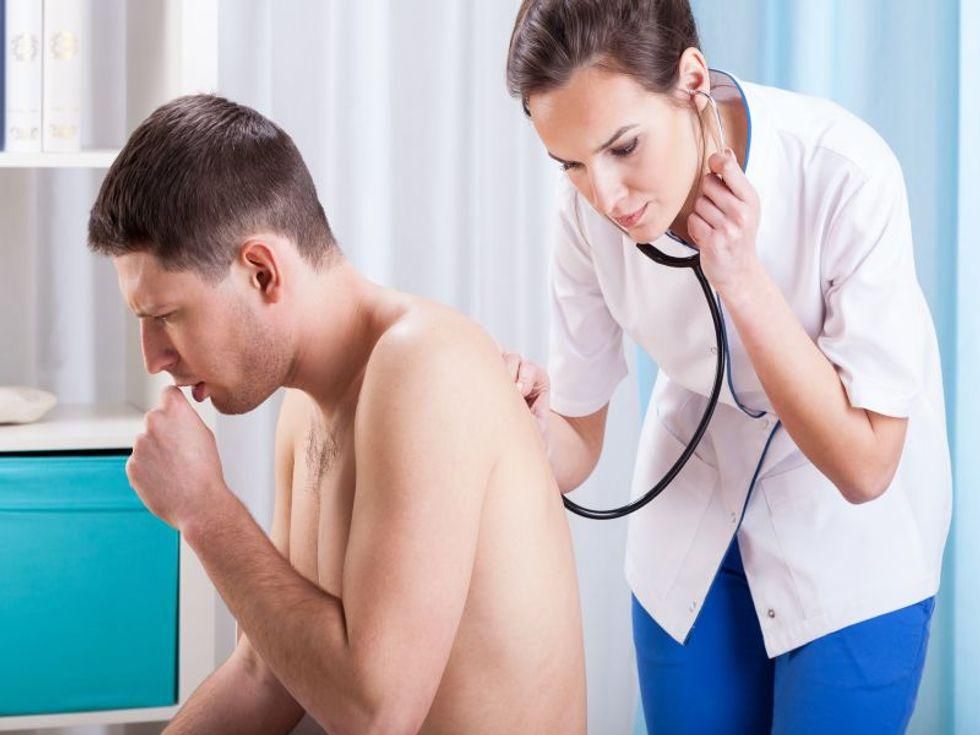 FRIDAY, Oct. 15, 2021 Even as large numbers of U.S. nurses leave their jobs due to the stress of the pandemic, there’s been a big uptick in applications to nursing schools, the American Association of Colleges of Nursing says.

Enrollment in bachelor’s, master’s and doctoral nursing programs increased 5.6% from 2019 to 2020, with just over 250,000 new students, the Associated Press reported.

Figures for the 2021-22 school year won’t be available until January, but there’s been a continued boost in interest, according to administrators.

Educators say increased nursing school enrollment is driven by young people who regard the pandemic as an opportunity and a challenge, the AP reported.

The Johns Hopkins University School of Nursing has seen its largest number of applicants ever, according to Executive Vice Dean Marie Nolan.

University of Connecticut sophomore Brianna Monte, 19, decided to pursue nursing after watching nurses care for her 84-year-old grandmother, who was diagnosed last year with COVID-19 and also had cancer.

“They were switching out their protective gear in between every patient, running like crazy trying to make sure all of their patients were attended to,” she told the AP. “I had that moment of clarity that made me want to jump right in to health care and join the workers on the front line.”

Higher enrollment could ease a nursing shortage that existed long before the pandemic began. But it has brought its own problems: The increase, combined with the departure of too many experienced nurses who help train students, has left many nursing programs without the ability to expand.

Nursing faculty is expected to shrink by 25% by 2025 across the country as nurses retire or leave because of burnout or other reasons, said Patricia Hurn, the nursing school dean at the University of Michigan.

Meanwhile, hospital leaders around the country report that thousands of nurses have quit or retired during the outbreak, many of them exhausted and demoralized.

Visit the American Nurses Association for more on nursing.