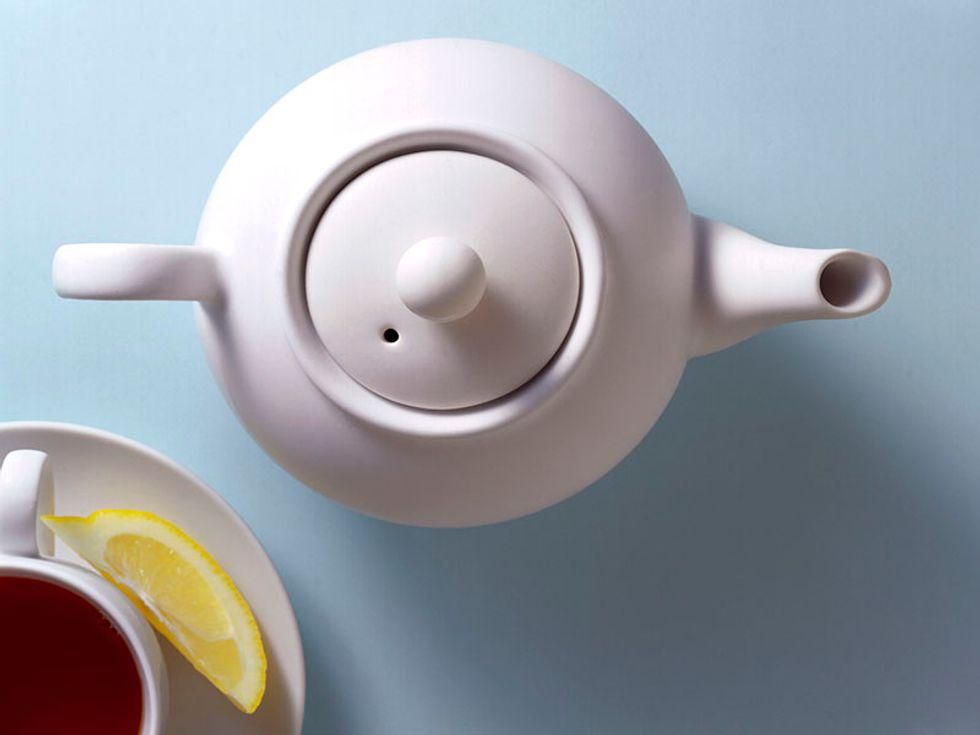 A few cups of your favorite brew — coffee or tea — each day might help keep stroke and dementia at bay, a large new study suggests.

For close to 14 years, scientists stacked up coffee and tea consumption against the risk of stroke and dementia among nearly 366,000 healthy Brits between 50 and 74 years of age.

But don’t toast the news with a big jolt of caffeine just yet.

The findings don’t prove that coffee and tea protect against either stroke or dementia — only that there is an association.

“People need to remember that an association does not guarantee that the same outcome will happen” for everyone, said Connie Diekman, a former president of the Academy of Nutrition and Dietetics who reviewed the findings. The Chinese study team offered the same caution.

Data about study participants came from the UK Biobank, which collected health information from 22 care centers in the United Kingdom.

Enrollment — at an average age of 60 — began between 2006 and 2010. Participants completed questionnaires about their coffee and tea habits. Their stroke and dementia risk was tracked until 2020.

About a fifth of the participants drank no coffee at all, and about 14% drank no tea. The largest group –16% — reported drinking between a half-cup and 1 cup of coffee a day and roughly 4 cups of tea. About 14% said they drank a similar amount of tea but no coffee.

Finally, 12% said they drank 2 to 3 cups of both coffee and tea daily.

And drinking coffee — even in very small amounts — was linked to a lower risk for both. The same was true of tea.

The lowest risk for stroke and dementia was seen among participants who downed either 2 to 3 cups of coffee daily, 3 to 5 cups of tea, or a combined 4 to 6 cups of both.

While lower risk was seen for ischemic strokes resulting from a blood clot or narrowed arteries, there was no reduction in risk for a less common form of stroke (hemorrhagic) that results from blood vessel breakage.

So what’s likely protective about coffee or tea?

A previous study pointed both to “caffeine and the antioxidant actions provided by the plants that coffee and tea come from,” said Diekman, a St. Louis food and nutrition consultant and sports dietitian.

“It appears from this [new] study that the mechanism is once again the caffeine and the antioxidant action,” she said. “This finding certainly supports what we know about so many plant foods: They offer many health-related benefits beyond just the vitamins and minerals they contain.”

Another U.S. expert agreed, noting that coffee and tea contain several chemical compounds, not just caffeine, which have health benefits.

“There are many possibilities of how these chemicals could work in the body, from antioxidants, anti-inflammation, increase blood flow, protect blood vessels from damage, and so on,” said Lona Sandon, an associate professor and program director in clinical nutrition at University of Texas Southwestern Medical Center in Dallas. “These effects could influence risk of dementia or stroke.”

Neither Sandon nor Diekman was particularly concerned about the quantity of coffee or tea in question.

Sandon noted that 4 to 6 cups is fairly common in many countries, while Diekman noted that current guidelines indicate that 3 to 5 (8-ounce) cups of coffee a day appear to be safe for most adults.

The point now is whether non-drinkers should start based on these findings, Diekman said.

The findings were reported Nov. 16 in PLOS Medicine.

Learn more about the healthy properties of coffee and tea at the Harvard School of Public Health.