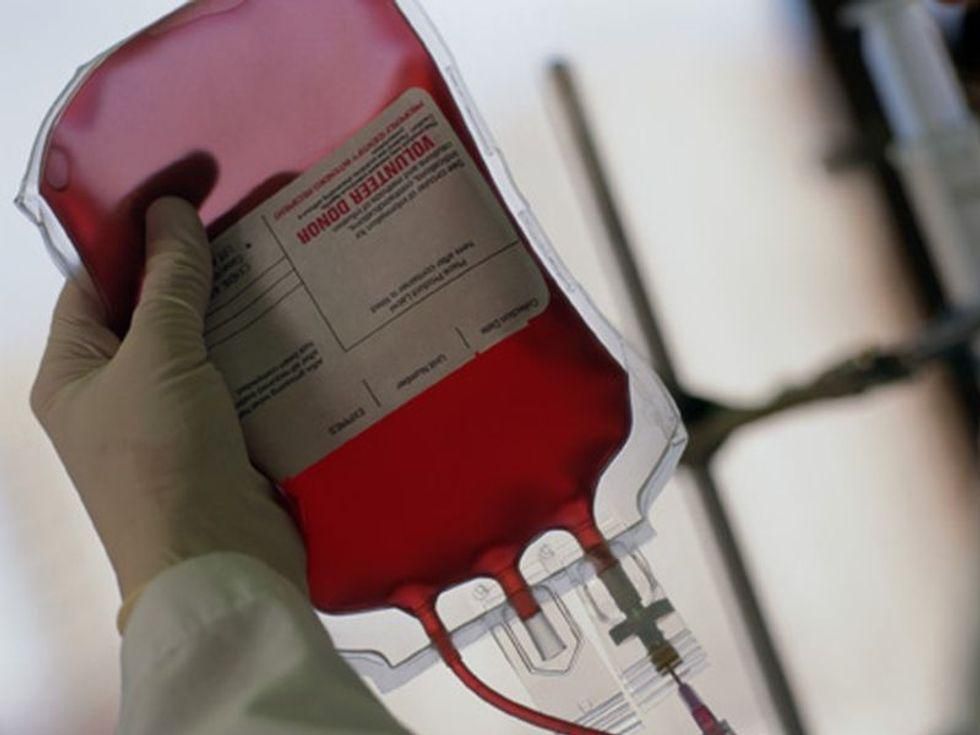 Hemophilia A is the most common inherited bleeding disorder, affecting one in 5,000 males worldwide. It’s caused by a missing coagulation factor called FVIII.

The current standard of care involves regular infusions of the FVIII protein, but this can be disruptive for patients and their families, and does not reduce the risk of joint disease or death, the authors of the new study noted.

The new adeno-associated viral (AAV) vector-based gene therapy is designed to enable hemophilia A patients to express FVIII in the liver, and a phase 1/2 clinical trial found that it led to sustained expression of the clotting factor in most patients.

The trial included 18 hemophilia A males, aged 18 to 52, who were infused with four different doses of the gene therapy, called SPK-8011.

Most of them also received steroids because previous research showed that many patients develop an immune response to the AAV vector, causing the immune system to eliminate the vector and, in turn, FVIII expression.

Sixteen of the 18 patients maintained FVIII expression for their entire time in the trial. Twelve of those patients were followed for more than two years and had no apparent decrease in FVIII activity.

Overall, the patients had a 91.5% reduction in bleeding episodes. However, two of the 18 patients lost expression within a year due to a presumed immune response to the AAV vector, which shows that steroids aren’t guaranteed to prevent a loss of expression, according to the study published Nov. 18 in the New England Journal of Medicine.

There were no major safety concerns in any of the patients, the study authors said.

“The results of this study offer compelling data to support the current approach to hemophilia A gene transfer can indeed confer stable factor VIII expression over multiple years for near disease-ameliorating effect,” said study lead author Dr. Lindsey George. She is director of clinical in vivo gene therapy and an attending physician in the division of hematology at Children’s Hospital of Philadelphia.

The trial was funded by Spark Therapeutics, which was spun out of the hospital in 2013.

“Future research will aim to further improve on this work to safely achieve sustained, stable and predictable FVIII levels in all hemophilia A patients,” George said in a hospital news release.

The World Federation of Hemophilia has more on hemophilia.