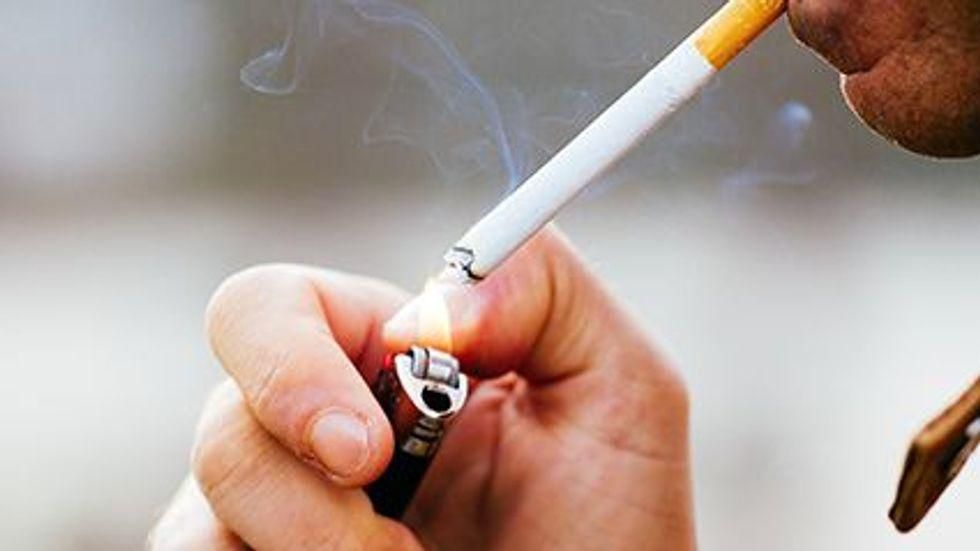 About 4 in 10 stroke survivors who were smokers still puff away after their stroke, which puts them at increased risk for another stroke or heart disease, a new study shows.

“If you told a stroke neurologist that 40% of their patients don’t have their blood pressure controlled or weren’t taking their aspirin or their cholesterol-lowering medication, I think they would be very disappointed,” said lead author Dr. Neal Parikh, a neurologist at New York-Presbyterian/Weill Cornell Medical Center in New York City.

“These results indicate that we should be disappointed — more of our stroke patients need to quit smoking. We can and should be doing a lot better in helping patients with smoking cessation after stroke,” he added.

The data came from surveys conducted by the U.S. Centers for Disease Control and Prevention between 2013 and 2019.

The study found that 61% of stroke survivors said they had quit smoking. Those younger than 60 were far less likely to have quit smoking (43%) than those 60 and older (75%).

Overall, stroke survivors were 28% less likely to have quit smoking than cancer survivors.

The researchers also found that stroke survivors in the Stroke Belt — eight states in the southeastern United States with elevated stroke rates: North Carolina, South Carolina, Georgia, Tennessee, Alabama, Mississippi, Arkansas and Louisiana — were about 6% less likely to have quit smoking than stroke survivors in other areas of the country.

The study was published Nov. 17 in the journal Stroke.

“Important next steps are devising and testing optimal smoking cessation programs for people who have had a stroke or mini-stroke,” Parikh said in a journal news release.

The U.S. National Institutes of Health has more on preventing a second stroke.