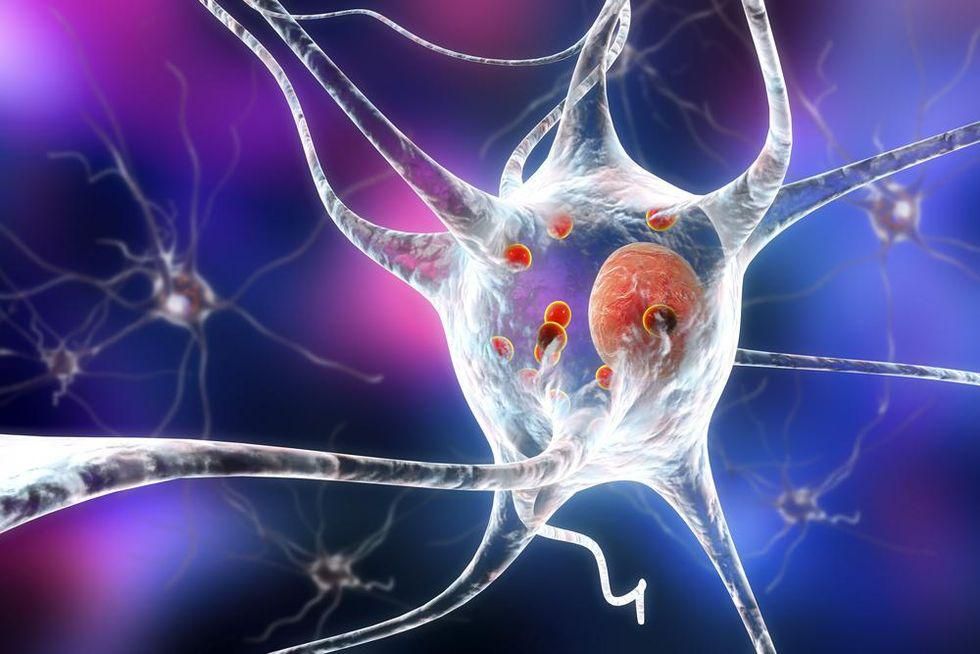 A defect in the blood-brain barrier may play a role in Parkinson’s disease, a groundbreaking research study suggests.

In these patients, the barrier traps toxins in the brain, prevents glucose and other nutrients from getting in, and permits inflammatory cells and molecules from the body to enter and damage the brain.

“Much work remains to be done, but just knowing that a patient’s brain vascular system is playing a significant role in the progression of the disease is a very promising discovery,” said senior study author Charbel Moussa. He is director of the Translational Neurotherapeutics Program at Georgetown University Medical Center in Washington, D.C.

The findings could point the way to new treatments for Parkinson’s disease, according to the report published online recently in the journal Neurology: Genetics.

“To our knowledge, this is the first study to show that the body’s blood-brain barrier potentially offers a target for the treatment for Parkinson’s disease,” Moussa said in a university news release.

The findings stem from an advanced genome study of the cerebrospinal fluid of 75 patients with severe Parkinson’s disease. The results were compared before and after off-label treatment with the leukemia drug nilotinib, or with a placebo.

The new results could help explain earlier findings that the drug nilotinib was associated with a reduction in movement problems and an increase in quality of life in Parkinson’s patients.

“Not only does nilotinib flip on the brain’s garbage disposal system to eliminate bad toxic proteins, but it appears to also repair the blood-brain barrier to allow this toxic waste to leave the brain and to allow nutrients in,” Moussa said.

“Parkinson’s disease is generally believed to involve mitochondrial or energy deficits that can be caused by environmental toxins or by toxic protein accumulation. It has never been identified as a vascular disease,” he added.

The U.S. National Institute on Aging has more about Parkinson’s disease.