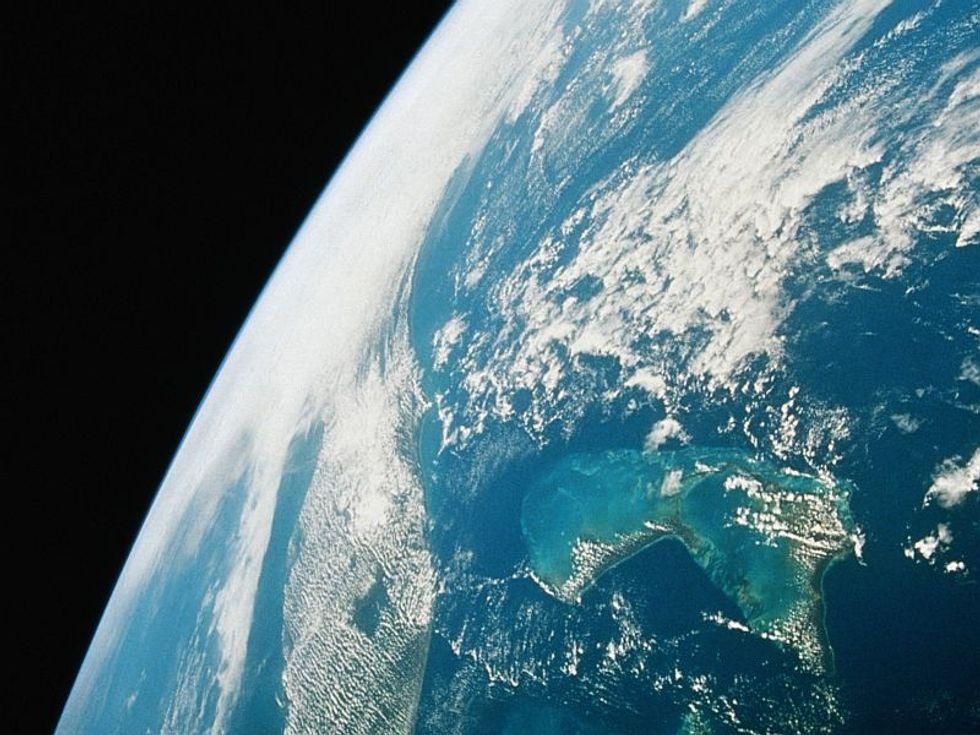 Worried about climate change? You can do something about it every time you lift your fork, a new study suggests.

Folks can reduce their personal carbon footprint by eating less red meat, nibbling fewer sweets and cutting back on tea, coffee and booze, according to the findings.

“We all want to do our bit to help save the planet,” said senior researcher Darren Greenwood, a senior lecturer in biostatistics at the University of Leeds in the United Kingdom. “Modifying our diet is one way we can do that.”

And the nice part — the foods that are best for the Earth are also really good for your health, in general.

“Most food that’s healthy for us is likely to be better for the planet, too,” Greenwood said.

It’s a timely message as we enter the holiday season of big meals with family and friends.

For the study, Greenwood and his colleagues performed a detailed analysis of more than 3,000 different foods, assessing the greenhouse gas emissions generated during the production of each source of sustenance.

“Animals like cows and sheep produce a lot of methane, which is a very powerful greenhouse gas,” Bergen said. “Beef is actually the biggest source of emissions in the U.S. diet. If every American cut on average one burger a day from their diet, it would be like taking 10 million cars off the road a year. It’s a huge climate impact.”

But the researchers also found that other foods had a large impact on the climate:

The study was published online Nov. 24 in the journal PLOS ONE.

“Reducing our meat intake, particularly red meat, can make a big difference,” Greenwood said. “But our work also shows that big gains can be made from small changes, like cutting out sweets, or potentially just by switching brands.”

The foods identified by the researchers also tend to require lots of water, degrade the soil, need refrigeration and transportation to market, and are sold in packaging that adds to their carbon footprint, Greenwood said.

Agriculture is actually undermining the success we’re having in reducing carbon emissions from other industries, Horsfield explained.