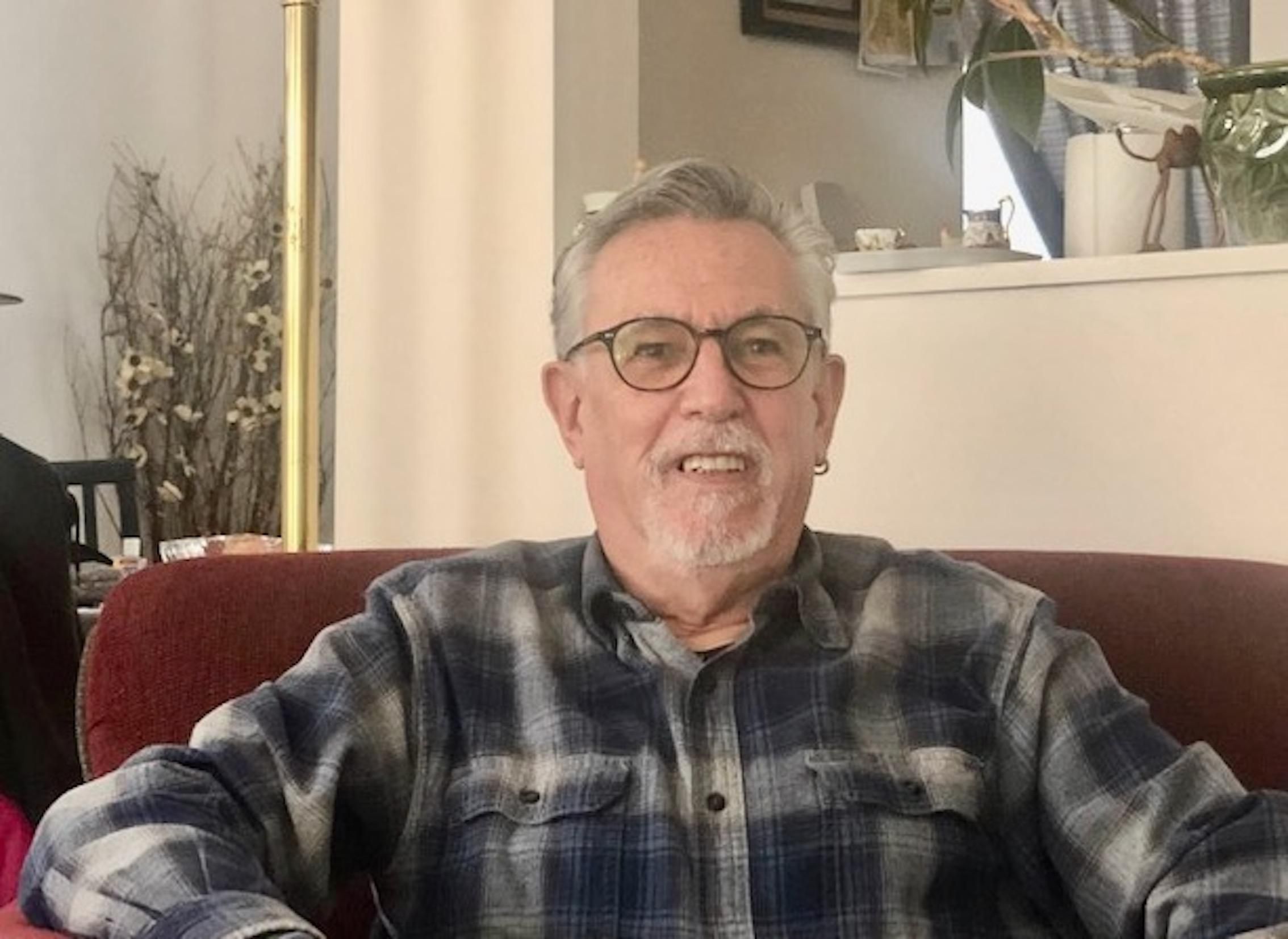 When delivering a liver cancer diagnosis, Dr. Thomas Marron pulls no punches: “Liver cancer is one of the deadliest cancers,” he tells patients.

Jeffrey Foster heard a similar message loud and clear when he was first diagnosed by another doctor with hepatocellular carcinoma — the most common type of liver cancer — back in 2020.

At the time, the 68-year-old retired vet was told by his surgeon that “cutting out the mass then found on my liver doesn’t mean the cancer wouldn’t come back.”

But at the same time, “the surgeon also told me about Dr. Marron and his immunotherapy trial,” Foster recalled.

Marron, an associate professor of medicine, hematology and medical oncology at the Icahn School of Medicine at Mount Sinai in New York City, had begun to research whether immunotherapy could boost survival in those with less advanced liver cancer.

“Immunotherapy is a bit of an umbrella term for many different types of medicine that help the immune system do its job and attack cancer,” Marron noted. “For liver cancer — and many other types of cancer — immunotherapies are now the mainstay of treatment for people with advanced disease, meaning for patients in whom surgery is not a potential cure.”

Marron’s idea was to start offering immunotherapy infusions to patients like Foster who have less advanced disease before they go under the knife.

The goal was “to help kill the tumor that we see,” explained Marron, “as well as teach the immune system to recognize and kill any residual tumor cells that remain hidden after surgery that will [otherwise] eventually grow into new tumors.”

Foster was told he would be “a good candidate” for the study’s eight-session immunotherapy program, involving a medication called “neoadjuvant cemiplimab.”

Immunotherapy before surgery a powerful strategy

“Dr. Marron explained they would do two infusion therapies before my surgery, three weeks apart,” Foster said. “And then after the surgery there would be six more, also three weeks apart. So, a total of eight.”

But the Long Island native hesitated at first, worried about the two-hour home-to-hospital commute each way and the long treatment slog.

“Each infusion takes about a couple of hours of time actually in the hospital at the infusion center,” Foster added. “Because they have to do blood work, taking probably eight vials of my blood every time. And I have to wait for the drug to be mixed on the spot. And then the therapy itself was about a half hour of the infusion. And then I had to wait an hour afterwards to make sure I was OK.”

In the end, a friend of Foster’s — a neonatal nurse familiar with medical lingo and hospital protocols — asked him a simple question: “If the hospital was around the corner from your home, would you do it?”

The answer was yes. So, Foster began immunotherapy treatment, followed by surgery. By May 2021, all eight infusions were under his belt.

“They really monitored me very closely, and I only had two side effects,” he noted. “A rash on my back and arms, which was very itchy, but which they told me about prior to doing it. And I lost some appetite a little bit. I probably lost about 20 pounds, and I’m a thin person.”

Since then, Foster has regained all the weight, and the rashes have disappeared. And the results, he said, speak for themselves.

“The doctors are all pretty much through the roof,” he said. “They’re very encouraged. I just made an appointment for another MRI, but I had one about six months ago and it came back perfect. As far as the last MRI, I’m cancer-free. And they’re pretty sure — I don’t know if it’s 100% sure — but they’re pretty sure that it won’t come back.”

Marron, who serves as assistant director of Mount Sinai’s Immunotherapy and Phase 1 Trials, explained that “if liver cancer is going to come back, it typically does so within two years.” So, Foster will continue to be monitored for any potential cancer recurrence.

But the trial results so far suggest that the first two sessions of immunotherapy administered before surgery effectively kill off liver cancer tumors in about one-third of patients. And Marron predicts that “nearly all the patients whose cancer was [already] dead when we cut it out will remain cancer-free.”

In addition, the team also identified some degree of immunotherapy-triggered benefit among the remaining patients.

But Marron stressed that firm answers as to precisely which liver cancer patients might be ideal immunotherapy candidates — and what might predict long-term remission — awaits completion of his team’s ongoing post-surgical analysis.

The study findings were published online recently in The Lancet Gastroenterology and Hepatology.

Dr. Julie Gralow, executive vice president and chief medical officer of the American Society of Clinical Oncology, said the impetus behind studies like this is that when it comes to liver cancer treatment, “we need to do better.”

As an effort to improve on these numbers, Gralow said the latest findings are “promising.” But she said more and bigger studies will be needed to determine how best to design immunotherapy treatment, which patients will truly benefit, and whether the treatment really reduces the risk for recurrence and death.

Foster, however, thinks he already has all the information he needs.

“This was absolutely a no-brainer,” he said. “It was worth it. It was worth getting up at 5 o-clock every morning, and driving into the city for two hours. And I would do it again in a heartbeat, if I had to.”

There’s more about liver cancer and immunotherapy at the American Cancer Society.