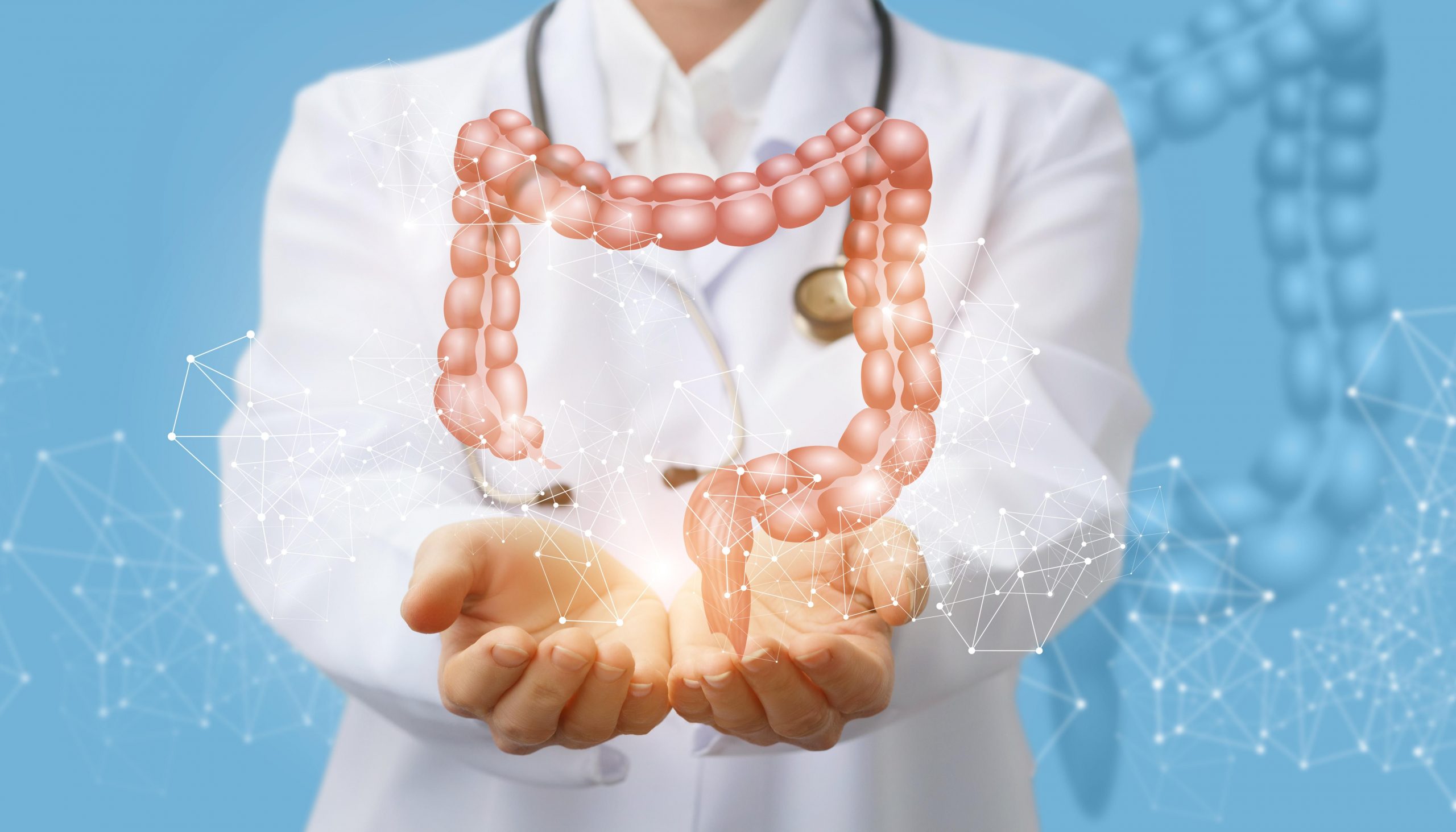 A look at colon cancer survival among Americans younger than 50 turned up a glaring discrepancy: Survival five years after diagnosis improved to nearly 70% among white patients over two decades, but was less than 58% among Black patients.

All had been diagnosed with early-stage disease, starting in 1992.

Moreover, the researchers found that the size of the survival gap grew over time. “Survival for Blacks diagnosed from 2003 to 2013 remained even lower than for whites diagnosed a decade earlier,” noted study lead author Dr. Timothy Zaki.

Colon cancer is striking younger people around the world. A study published in May in the New England Journal of Medicine reported that 10% of colon cancer cases are now early-onset — in patients younger than 50 — and incidence is rising. As a result, screening is now recommended in the United States to start at age 45.

Prior research suggests these disparities in survival are not new, stressed Zaki, a resident physician at the University of Texas Southwestern Medical Center in Dallas.

Zaki suggested there is no obvious explanation for what is going on, an observation echoed by Dr. William Dahut, chief scientific officer of the American Cancer Society.

The disparity in survival is “not trivial,” said Dahut, who was not involved with the study. However, “in this particular study, it is not possible to fully explain differences between Black patients and those of other racial or ethnic backgrounds,” he said.

Still, both Zaki and Dahut pointed to a wide range of contributing issues.

And Dahut noted the possibility that there are “differences in the biology of the tumor itself or in a predisposition to cancer that certain populations may have.”

Differences in the number and types of preexisting medical conditions at the time of cancer diagnosis might also play a role, added Zaki, as may the speed with which patients access cancer treatment.

For the study, Zaki and his colleagues reviewed stats collected between 1992 and 2013 by the U.S. National Cancer Institute’s Surveillance, Epidemiology, and End Results (SEER).

The data covered about 30% of the U.S. population. Out of that pool, nearly 34,000 men and women between the ages of 20 and 49 were diagnosed with early-onset colon cancer.

White patients were the most likely to be alive five years out, with a 69% survival rate. That was followed by 67% among Asian/Pacific Islanders and 63% among Hispanics. Survival approached just 58% among Black patients.

Even when looking solely at local-stage disease (caught before it spread), Black patients fared worse: Five-year survival exceeded 94% among whites but remained about 89% among Black people.

The findings were scheduled for presentation Tuesday at the American Gastroenterological Association’s Digestive Disease Week meeting, in San Diego. Research presented at meetings is usually considered preliminary until published in a peer-reviewed medical journal.