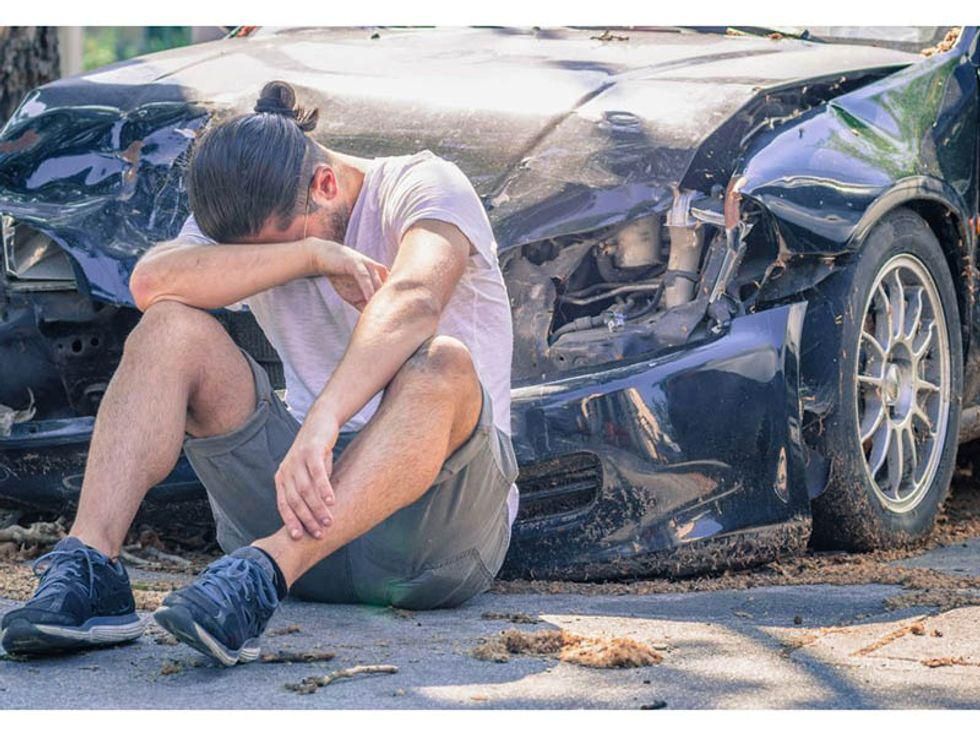 (HealthDay News) – Using ride-sharing services such as Uber and Lyft can reduce the number of impaired drivers on the roads, potentially leading to fewer alcohol-related crashes, a new research review confirms.

Review author Christopher Morrison, who studies drinking and the problems it spawns, including assaults, drunken driving and crashes, said the evidence is clear.

“One way to prevent these problems is by changing the environments in which people drink. Ride-sharing changes the transportation environment,” said Morrison, an assistant professor of epidemiology at Columbia University’s Mailman School of Public Health in New York City. “When these changes affect whole populations, even very small effects can have big impacts, so this question was well worth exploring.”

He noted that the main things people consider when they choose transportation are speed, ease, cost and comfort.

“On this scoreboard, ride-sharing often wins against taxis and public transit,” Morrison said, noting it can be cheaper and easier to access. “That means that when a person considers driving after drinking, adding ride-sharing to their available transportation options could be the difference between their choosing to drive or choosing to get a ride.”

More than 100,000 people in the United States died in alcohol-related crashes between 2010 and 2019, as ride-sharing emerged, according to the study.

Morrison reviewed 20 studies that examined ride-sharing — 14 that were peer-reviewed and six that were unpublished. Of those, 17 studies (85%) linked ride-sharing to a lower level of alcohol-impaired driving and alcohol-related crashes. Three of the 20 were from outside the United States.

While ride-sharing seems to be an effective way to reduce drunken driving, Morrison said the benefits are likely to differ from place to place.

“Ride-sharing will reduce drunk driving and crashing in some places, but not others,” he said. “Furthermore, ride-sharing appears to have important costs, too. In places where ride-sharing is available, there seems to be an increase in alcohol consumption, assaults, pedestrian crashes, traffic congestion and air pollution, so it’s important to weigh any benefits of ride-sharing against these possible costs.”

Morrison said his research could help government officials who are trying to find ways to reduce drunken driving.

He presented his findings Monday at a meeting of the Research Society on Alcoholism in Orlando, Fla. Research presented at meetings is typically considered preliminary until published in a peer-reviewed journal.

The U.S. Centers for Disease Control and Prevention has more on impaired driving.