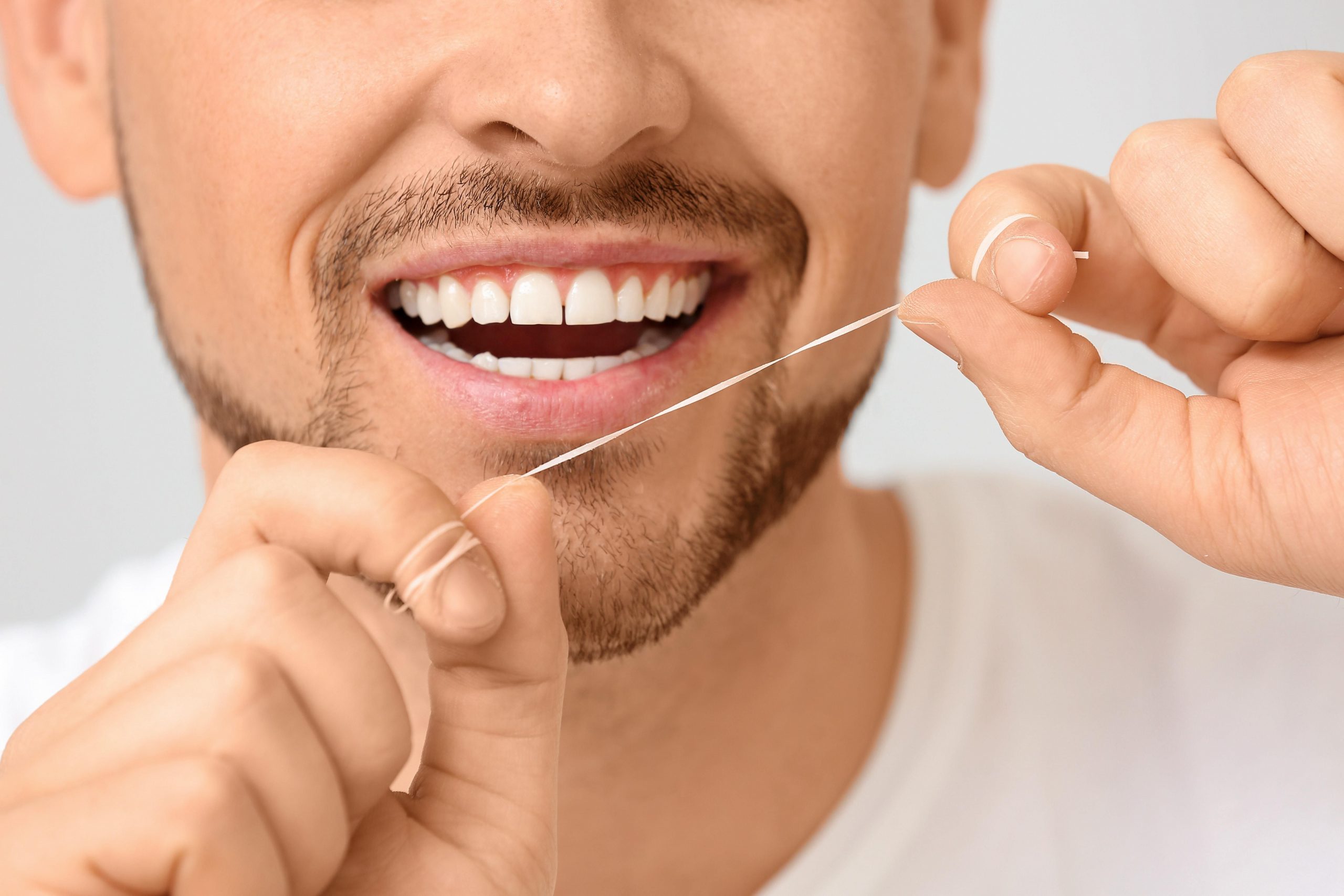 Gum disease has far-reaching effects and may increase your odds of developing dementia, a new study suggests.

In a review of 47 previously published studies, researchers in Finland found that tooth loss, deep pockets around teeth in the gums, or bone loss in the tooth sockets was tied to a 21% higher risk of dementia and a 23% higher risk of milder cognitive decline.

“Maintaining adequate periodontal health, including retention of healthy natural teeth, seems to be important also in the context of preventing cognitive decline and dementia,” said lead researcher Sam Asher, from the Institute of Dentistry at the University of Eastern Finland in Kuopio.

Asher noted that the study can’t prove that gum problems actually cause dementia. Still, prevention and treatment of periodontal conditions are particularly important in older adults who are at increased risk for dementia, he said.

“Our results also emphasize the importance of oral health care in people who already have some degree of cognitive decline or dementia. These individuals often develop difficulties with maintaining oral hygiene and using professional oral health services,” Asher said.

Dentists should take note, he added. “Oral health professionals need to be particularly aware of early changes in periodontal health and oral self-care that often occur at older ages due to cognitive decline,” Asher said.

About 10% to 15% of the global adult population has gum inflammation known as periodontitis, the researchers pointed out in background notes. In severe cases, it leads to tooth loss, and prior research has linked it to heart disease and diabetes.

Dr. Sam Gandy, director of the Mount Sinai Center for Cognitive Health in New York City, said, “There is growing evidence that somehow systemic inflammation and brain inflammation are linked.”

Periodontal disease, systemic viral illnesses, including herpes, COVID-19 and inflammatory bowel syndrome, among others, are capable of triggering brain inflammation, said Gandy, who was not involved in the study.

“These associations do not necessarily involve direct invasion of the brain by microbes, but we still understand relatively little about the molecular basis for how systemic inflammation aggravates brain inflammation,” he added.

Research in this field is still murky. According to a recent trial, treating gum disease in Alzheimer’s patients did not affect their condition, although it did affect markers linked to Alzheimer’s, Gandy said.

“This sort of result, taken together, raises the possibility that biomarkers may, at least under some circumstances, be misleading. There is still no acceptable substitute for the large, long, expensive, randomized clinical trials in which meaningful clinical benefit can be established,” he said.

“You don’t know if they got the periodontal disease because they have Alzheimer’s or they got Alzheimer’s because of the gum disease,” said Koppel, who played no role in the research.

He noted that in this study, the risk for dementia linked with periodontal disease was very low. “The risk may be pretty much neutral when compared with known risks for the disease,” Koppel said. Those risks include smoking and unhealthy diet, according to the study.

Koppel doesn’t discount the importance of what’s happening in the mouth as it relates to Alzheimer’s disease. He said that research is being done on saliva to see what it has to tell about conditions in the brain.

“People are interested in looking at the saliva for biomarkers of the proteins in the brain that are related to Alzheimer’s,” Koppel said.

And anti-inflammatory therapies are already a treatment target for Alzheimer’s, he said.

“But whether the mouth may have other secrets hasn’t really been explored,” he added.

The report was published online Sept. 8 in the Journal of the American Geriatrics Society.

For more on dementia, head to the U.S. National Institute on Aging.