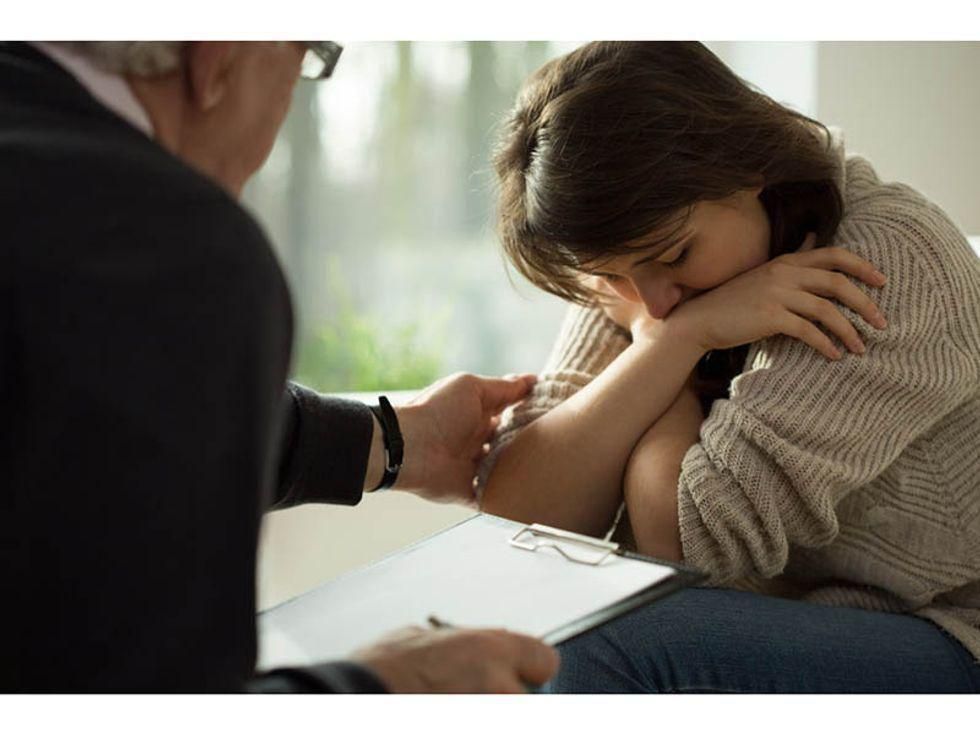 Looking at data collected between 2000 and 2020, the new report from the U.S. National Center for Health Statistics (NCHS) finds the biggest jump in deaths from injuries, heart disease and suicide occurred after 2019, when the pandemic began.

Death rates among millennials for “unintentional injuries” — which would include drug overdoses, fatal accidents and homicides — “experienced the greatest annual increases from 2019 to 2020,” the new report found.

As usual, race mattered: Between 2019 and 2020, Black Americans experienced a 47% rise in deaths from unintentional injuries; Hispanic Americans charted a 30% uptick; while white Americans saw a lower (but still significant) 23% rise in these fatalities.

Death rates for the number two killer, heart disease, also shot up sharply among millennials, rising about 15% overall between 2019 and 2020, regardless of ethnicity or race.

For suicides — the third leading killer of people aged 25 to 44 — rates rose sharply during the past few years among Black and Hispanic Americans, but not white people, the report found.

Both Black and Hispanic Americans had seen a long period of relative “stability” in suicide rates since 2000, the researchers noted. However, beginning in 2014 and continuing through 2020, suicides rose by 44% among Black millennials.

The pattern was different for white millennials, however. While suicide rates in that group did rise by 47% between 2000 and 2017, rates after 2017 “did not change significantly through 2020,” the team from the U.S. Centers for Disease Control and Prevention noted.

Overall, the national trauma of the pandemic seems to have had devastating consequences for the millennial generation, which the researchers say is now “the largest generation group in the United States.”

In fact, “total [millennial] death rates in 2020 were the highest of the 2000-2020 period for all groups,” noted study authors Dr. Jiaquan Xu and Sally Curtin, both from the NCHS, in Hyattsville, Md.

Overdoses, accidents, homicides and other unintentional injuries deaths “were the leading cause for all groups and had the largest percentage increases,” the authors of the report concluded.

There’s more on millennials and their cardiovascular health at NewYork Presbyterian Hospital.