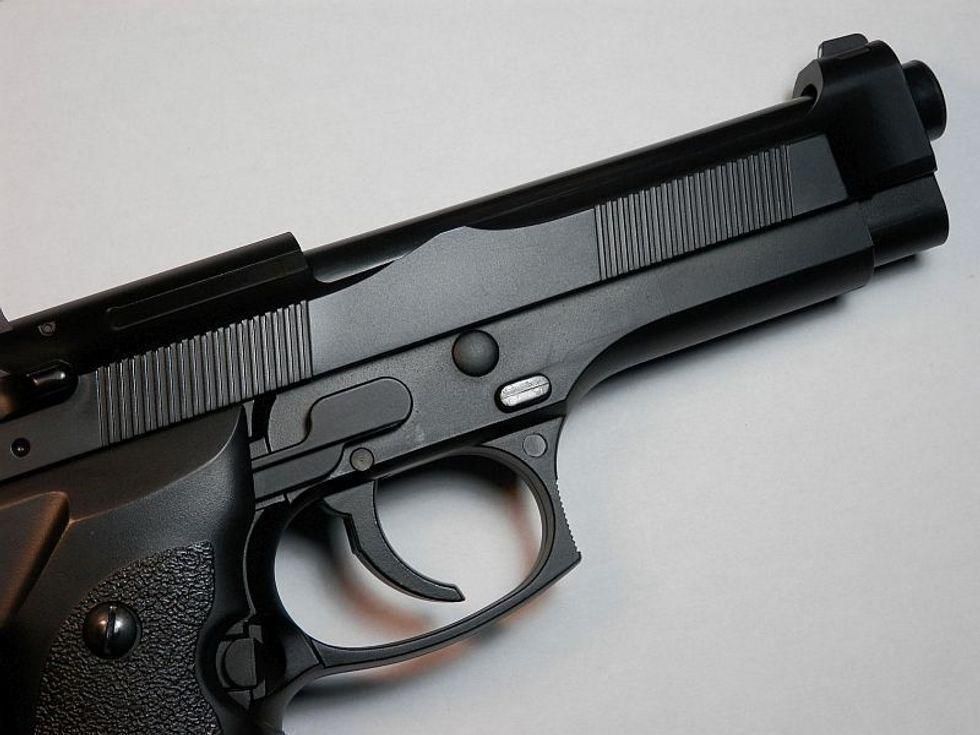 Americans are more likely to carry a loaded handgun than ever before: New research finds about twice as many adults carried in 2019 as did in 2015.

For the study, the researchers used data from the 2019 National Firearms Survey, which included nearly 2,400 U.S. handgun owners.

These results suggest that, in 2019, approximately 16 million adult handgun owners had carried a loaded handgun in the past month, up from 9 million in 2015, according to past UW research.

About 6 million carried every day, double the number who carried daily in 2015.

In states with less restrictive carrying regulations, about one-third of handgun owners reported carrying in the past month compared to about one-fifth in more restrictive states.

About 80% of handgun owners who reported carrying their weapons were men. About 75% were white. Most were aged 18 to 44, according to the report.

Limitations included that the study didn’t ask where someone carried their gun or whether they carried their weapon openly or concealed it.

The researchers noted that the findings are timely because of a U.S. Supreme Court ruling in June that struck down a New York state handgun-carrying law.

“The Supreme Court ruling has already resulted in some states’ loosening of laws related to handgun carrying,” Rowhani-Rahbar said in a university news release. “In light of that ruling, our study reinforces the importance of studying the implications of handgun carrying for public health and public safety.”

In general, states are becoming less restrictive, and more than 20 now do not require permits to carry, the study authors said. That was true in only one state in 1990.

The findings were published online Nov. 16 in the American Journal of Public Health.

The U.S. Centers for Disease Control and Prevention has data on firearm deaths per state.