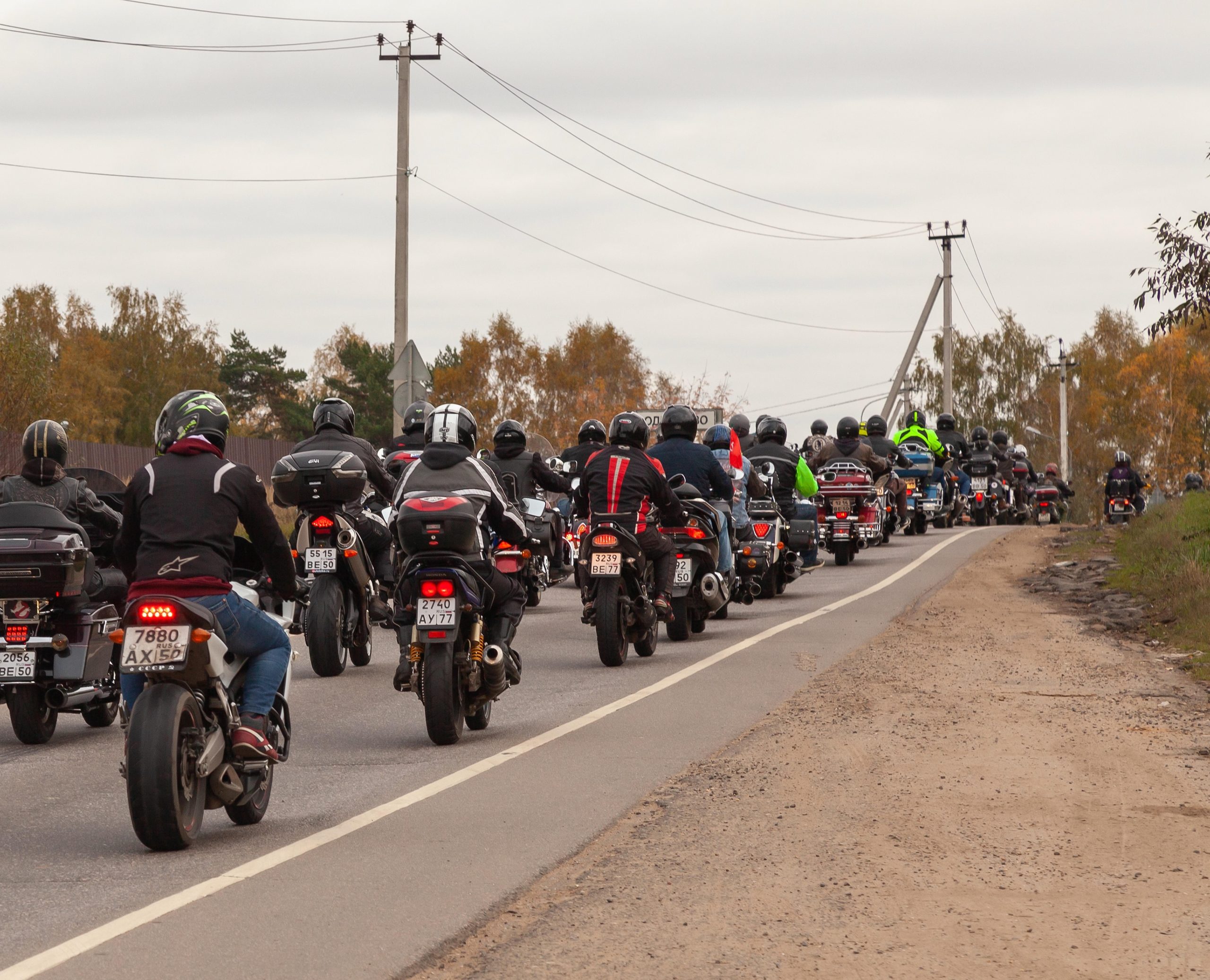 Once a year, giant motorcycle rallies ride into places like Daytona Beach, Fla., and Sturgis, S.D., bringing hundreds of thousands of people, an economic boost — and a wave of crash-related deaths.

That means more organs available for donation and the need to be prepared, according to a new study that examined the issue.

During these events, there were 21% more organ donors per day and 26% more transplant recipients on average in the regions near the rallies compared to the weeks before and after the events.

“That highlights a clear need to improve the safety of the public and the attendees around these events,” said co-author Dr. David Cron, a general surgery resident at Massachusetts General Hospital in Boston. “That being said, so long as there continues to be increased risk associated with these events, we should at least recognize the potential for there to be an increased number of organ donors arising during these events.”

Ahead of rallies, health care systems should prepare for increased demand for trauma care, and those involved in organ transplantation should also be prepared, researchers said.

Cron said the study was an outgrowth of a get-together where medical colleagues chatted about ideas that could make a difference on public health interests.

One of the authors, Dr. Anupam Jena, a professor of health care policy in the Blavatnik Institute at Harvard Medical School in Boston, had done a series of investigations on unanticipated impacts on the health system associated with large-scale public events.

Another colleague mentioned that emergency room staffing ramped up during a big motorcycle rally in an area where he went to medical school.

Previous research has linked these large-scale events with an increase in traumatic crashes and deaths.

In this study, researchers used data from a transplant registry for deceased organ donors ages 16 and up who were injured in motor vehicle crashes and recipients of organs from those donors.

The data included nearly 10,800 organ donors and more than 35,000 organ recipients in regions where major motorcycle rallies were held. Besides rallies in South Dakota and Florida, researchers included one in Laconia, N.H.; two in Myrtle Beach, S.C.; one in Austin, Texas; and one in Fayetteville, Ark.

Though researchers suspected that organ donations would increase, Cron said it was surprising to see how clear and stark the numbers were.

Researchers don’t know if all of those killed in crashes were on motorcycles or in other vehicles.

“We know that the unfortunate truth is that motorcyclists have a higher rate of injury or fatalities when they’re in a crash compared to other passenger vehicle motorists, and in particular non-helmeted motorcyclists also have a significantly increased likelihood of being killed in a crash and ultimately becoming an organ donor if they are,” Cron added.

He said the findings highlight a need to improve the safety surrounding these events both for attendees and the public.

But Cron noted that the study also points to the need to be prepared for the potential of organ donation during these rallies.

The transplant process requires many human resources, he pointed out, from the critical care workers who care for patients in the hospital to the organ procurement teams who identify potential donors and then see them through the donation.

“That’s all a very resource-intensive process, so for them to be aware of these specific events as potential opportunities for there to be more organ donors, we can kind of hone in on these events and make sure that we’re at least maximizing the ability to turn any unfortunate fatalities into a gift of life,” Cron said.

It’s important to note that the absolute numbers of donors and recipients included in the study are still small, even if the percentage of increase is high, said Dr. Ryan Stanton, a spokesman for the American College of Emergency Physicians who reviewed the findings.

“It is not surprising when you have a high concentration of higher risk automobiles, or in this case motorcycles, that you would have an increase,” Stanton said.

He noted that the No. 1 cause of death in trauma cases is head injury. If the trauma is a relatively isolated head injury, that makes the person potentially a good organ donor, he noted.

Stanton, who practices with Central Emergency Physicians in Lexington, Ky., said emergency rooms also get busier when the weather is good and when folks are out riding four-wheelers or boating.

“I think the most important thing messaging-wise is that with any type of vehicles like this, the human body is relatively fragile,” he said. “So, stay aware, avoid distractions and wear all the appropriate safety equipment.”