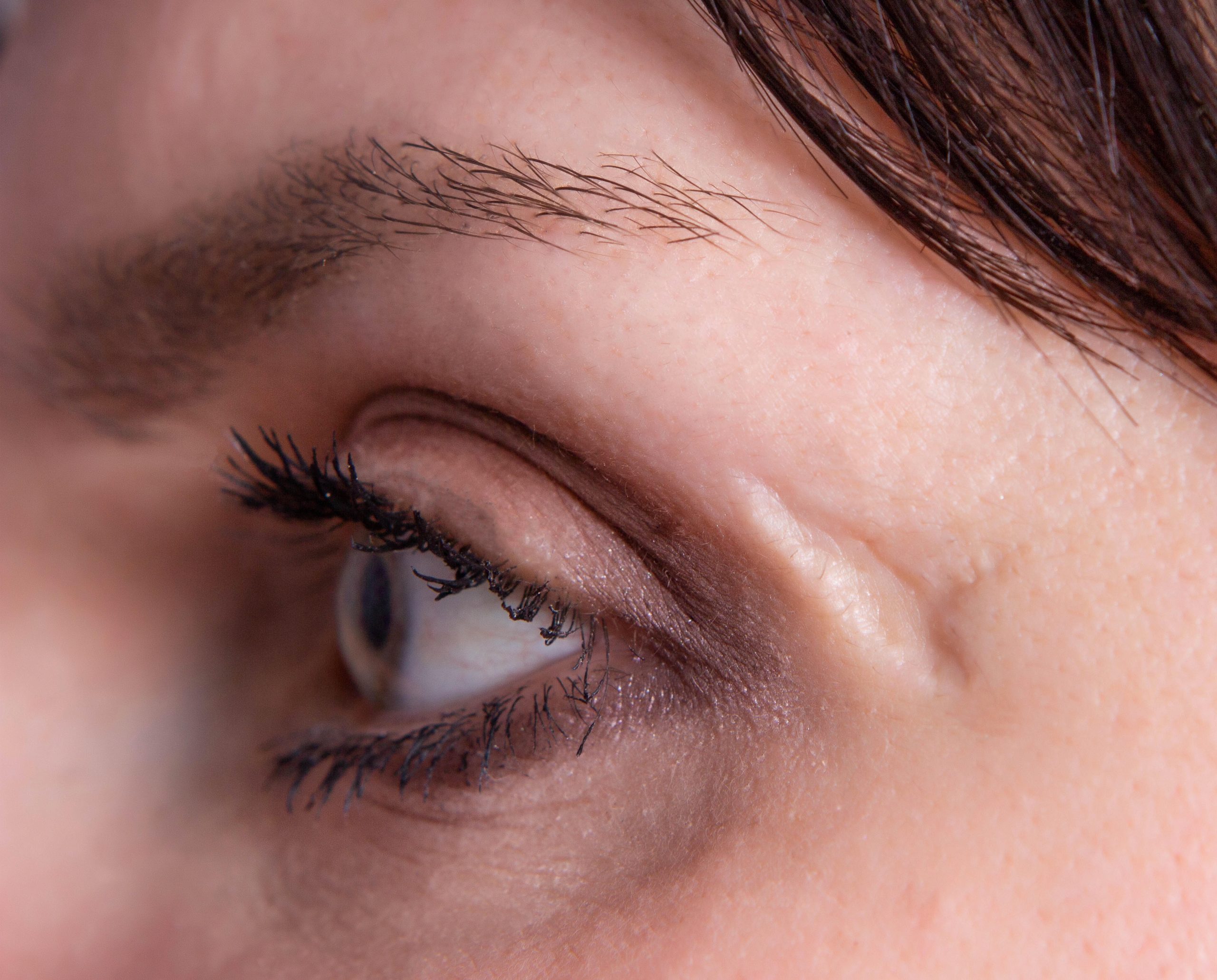 A facial scar may make a person self-conscious, but it doesn’t change another person’s first impressions of their attractiveness or confidence, a new survey shows.

The results found that a single, well-healed facial scar may even increase perceived friendliness, according to the researchers, who had predicted different results and said the findings might be “surprising and perhaps welcome news” to those who have facial scars.

For the online survey, Dr. Jesse Taylor, of University of Pennsylvania in Philadelphia, and colleagues digitally altered facial photographs by adding 14 unique scars in various locations on the faces.

About 1,800 online respondents made 89,000 ratings of 50 different faces, assessing confidence, friendliness and attractiveness.

The findings were published in the December issue of Plastic and Reconstructive Surgery.

“The presence of a facial scar did not have a significant impact on attractiveness,” Taylor and his co-authors reported.

The average ratings for attractiveness were made on a 0-to-5 scale. Results were 4.25 for faces that had scars and 4.26 for those without scars. Ratings of confidence were not significantly different, while faces with scars got higher friendliness ratings.

The researchers broke this down further by looking for possible interactions between key factors considered by plastic surgeons in evaluating facial scars.

“We predicted that scars closer to highly viewed structures of the face (i.e., upper lip and lower lid), scars aligned against resting facial tension lines, and scars in the middle of anatomic subunits of the face would be rated less favorably,” the study authors wrote.

Faces with scars located at the mid-lower eyelid were rated lower for attractiveness, confidence and friendliness, if they were perpendicular to facial tension lines, the investigators found.

Those in that same place but parallel to lines were rated more attractive, the researchers noted. The effects on the ratings were small.

The study is the first systematic, large-scale investigation of several techniques surgeons could potentially use to hide facial scars, the team explained in a journal news release.

The findings don’t alter the long-held fundamental principles of facial scar design, but the authors pointed out that “well-healed scars that even violate all three principles have minimal effects and likely would not benefit from scar revision.”

The scar care industry is expected to exceed $34 billion in revenue by 2023, the authors noted. Scar revision is a common reconstructive surgery procedure, with 264,000 patients in 2020, according to American Society of Plastic Surgeons statistics.

“Our faces are vital to our identities and bear a significant portion of the burden for self-expression,” Taylor and his colleagues wrote. “Yet, the social consequences of well-healed facial scars are poorly understood.”

The American Academy of Dermatology Association has more on scars and treatment.