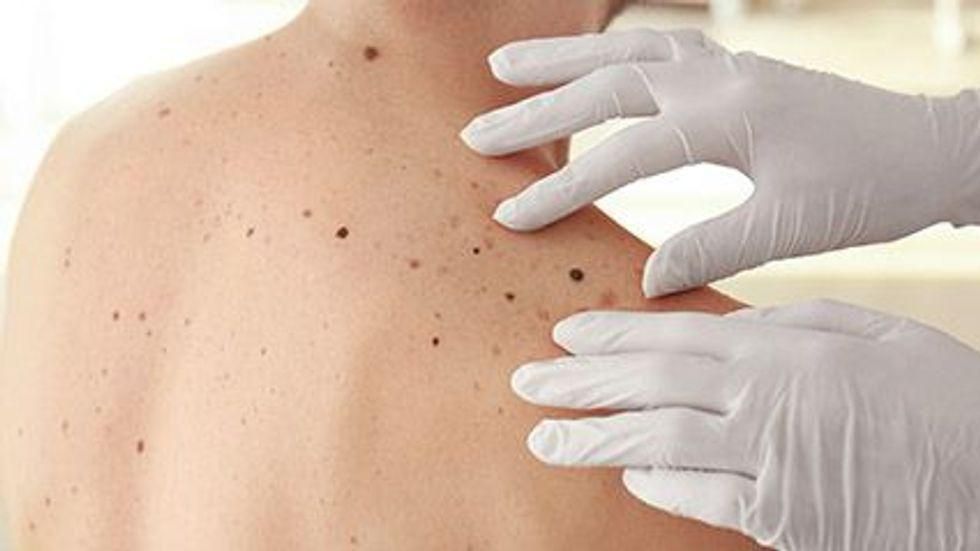 An experimental therapy that uses the body’s own immune system cells may beat a standard treatment for patients with advanced melanoma, a new clinical trial finds.

Researchers found that the therapy doubled the amount of time melanoma patients lived without their skin cancer progressing, versus a long-used drug called ipilimumab (Yervoy).

Experts stressed that TIL is still experimental, and for now, patients can only receive it if they enroll in a clinical trial.

That said, the new findings show that for patients who are good candidates for TIL, it beats ipilimumab, according to Khushalani, who was not involved in the trial.

“I’d definitely utilize TIL over ipilimumab in the appropriate patients,” he said.

However, the TIL process is no easy feat. And Khushalani said he foresees it being offered only at certain medical centers with the necessary expertise and resources — akin to organ transplantation.

The study was published in the Dec. 8 issue of the New England Journal of Medicine.

Melanoma is the least common but deadliest form of skin cancer. Historically, the prognosis has been dismal for people with metastatic melanoma — where the cancer has spread to distant sites in the body.

But that outlook has changed drastically in the past decade, in large part due to new types of immunotherapy.

Immunotherapy refers to any treatment that enlists immune system defenses to battle a disease. There are now a number of immunotherapy drugs approved in the United States and other countries for advanced melanoma.

Drugs called PD-1 inhibitors are usually used first. They include infusion medications like pembrolizumab (Keytruda) and nivolumab (Opdivo), and they work by easing particular “brakes” on the immune system — with the goal of freeing up T cells to seek and destroy tumors.

But while those drugs often shrink tumors and extend people’s lives, they do not work for everyone. About half of patients with metastatic melanoma still die within five years.

Of the 168 patients in the current trial, most had tried a PD-1 inhibitor and not responded. When that happens, the next step usually involves ipilimumab, which also aims to unleash T cells’ fighting ability, but through a different mechanism.

The trial was designed to test that standard treatment against TIL therapy, which has shown promise in past studies of patients with advanced melanoma.

Tumor-infiltrating lymphocytes are T cells found in and around a tumor — a sign that they are recognizing and attempting to kill the cancer. The idea behind TIL therapy is to bolster that fight.

To do that, doctors take a tumor biopsy and send it to a lab that can isolate the TILs and expand them to form an army of billions. The cells are then infused back into the patient’s body.

Patients in the current trial were randomly assigned to receive either a one-time TIL treatment or ipilimumab infusions, every three weeks for up to four doses.

In the end, TILs proved better at controlling the cancer. Patients remained free of a cancer progression for a median of 7 months, versus 3 months in the ipilimumab group. “Median” means that half of patients were progression-free for a longer period, and half for a shorter time.

Overall, half of TIL patients showed a regression in their tumors, compared with 21% of those on ipilimumab, according to the report.

It all suggests that TIL is a “valid and better option” after PD-1 inhibitors fail, according to researcher Dr. John Haanen, of the Netherlands Cancer Institute in Amsterdam.

Like Khushalani, he cautioned that the treatment is not for everyone: Patients have to be well enough — with a healthy heart and lungs — to safely tolerate the process.

TIL therapy requires a hospital stay where patients undergo a course of chemotherapy to deplete their existing T cells and make room for the new ones. Patients also receive high doses of an immune-stimulating drug called interleukin-2. Both that drug and the chemo can have substantial side effects, like fever, nausea, fatigue and a leakage of plasma from the blood vessels.

The good news, both doctors said, is that those side effects are transient. And the hope, Khushalani noted, is that TIL will stand as a “one and done” treatment with lasting effects.

In this trial, TIL patients reported a better health-related quality of life at the six-month mark, versus those on ipilimumab — where side effects like fatigue and pain can be lasting.

In the United States, a company called Iovance Biotherapeutics has submitted a biologics license application to the U.S. Food and Drug Administration for its TIL therapy, dubbed lifileucel. And in the Netherlands, regulators will now consider whether to cover TIL under basic health insurance.

“I think that the most important message is, we are on the verge of adding TIL to the standard of care,” Haanen said.

The American Cancer Society has more on immunotherapy for melanoma.