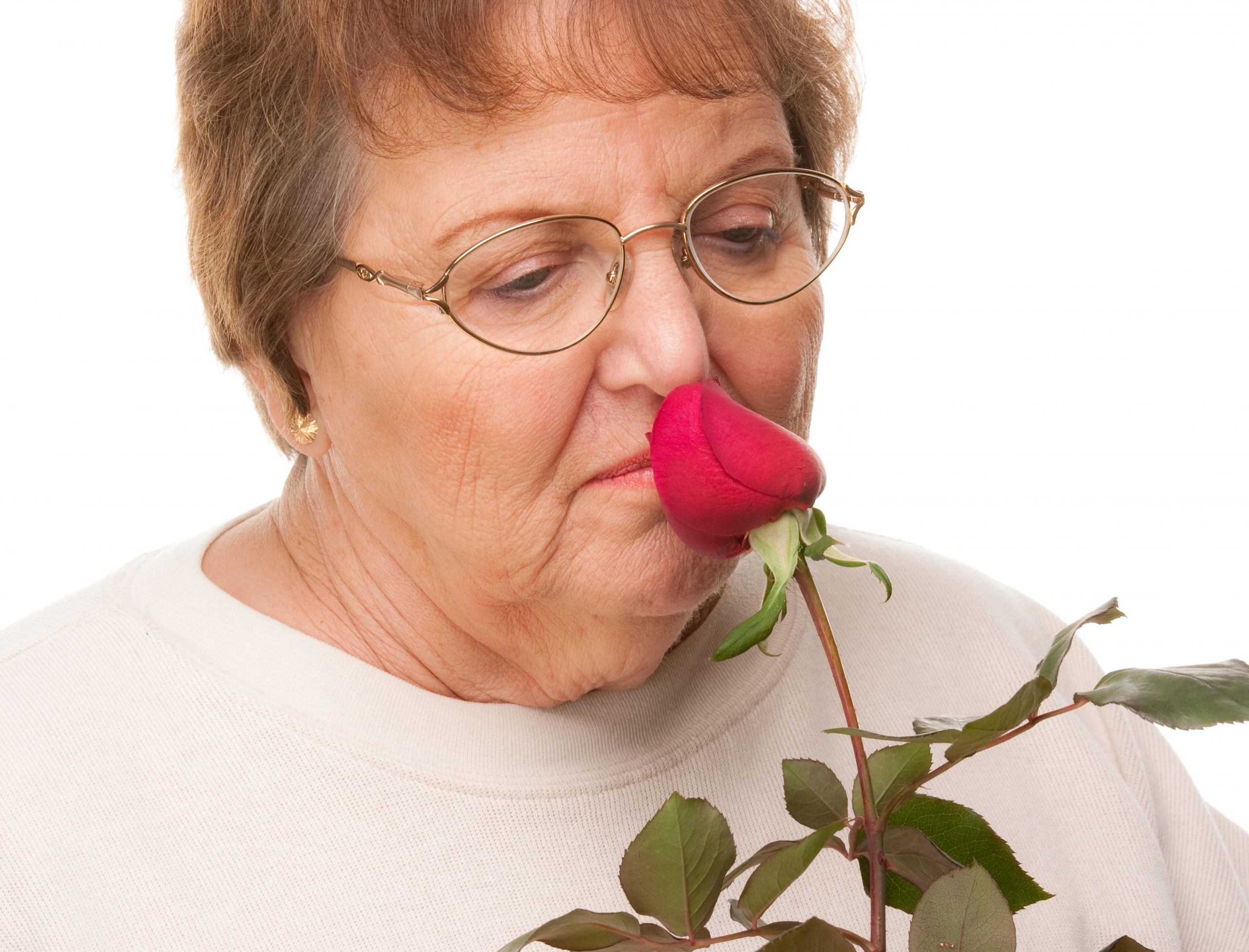 Doctors already test seniors’ hearing and vision. Sense of smell could be added to screenings one day, according to researchers who found links between its loss and risk of frailty in older adults.

“We use our sense of smell to identify the threat of a fire or to enjoy the fragrance of flowers on a spring day. But just like vision and hearing, this sense weakens as we age,” said study co-author Dr. Nicholas Rowan. He is an associate professor of otolaryngology–head and neck surgery at Johns Hopkins Medicine, in Baltimore.

“We found that both impaired olfactory identification and sensitivity functions are associated with frailty, which is interesting because it shows that it’s not just your aging brain at work here, but it may also be something peripheral, like something at the level of your nose that is able to predict our impending frailty and death,” Rowan added in a Hopkins news release.

For the study, the researchers analyzed data from 1,160 older adults enrolled in the National Social Life, Health and Aging Project between 2015 and 2016.

These results were then matched to the participant’s frailty score, based on five markers: weight loss; exhaustion; weakness; slow walking speed; and low physical activity.

The researchers found that for every one-point increase in both olfactory identification and sensitivity scores, there was a significant and meaningful reduction in frailty status. The study can’t prove cause and effect, but the implication is that improvements in smell were associated with improved health status and resilience, the study authors noted.

The worse a person’s sense of smell, the frailer that person was, according to the study results. This suggests that smell loss can be measurable and a potential risk factor for frailty in older adults.

The relationship of this loss of smell with unhealthy aging over time is unclear, but common consequences of smell loss include a loss of appetite, difficulty monitoring personal hygiene, depression and an inability to detect toxic fumes, Rowan said. This may be associated with weight loss, malnutrition, weakness, inadequate personal care, and potential injuries caused by gas leaks or fires.

Smell tests could help alert doctors that additional tests of mental functioning and other conditions are needed. Rowan said smell tests take only minutes and could be a valuable tool, given that the number of older adults in the United States is expected to double in the next three decades.

The findings were published Jan. 10 in the Journals of Gerontology.

The U.S. National Institute on Deafness and Other Communication Disorders has more on smell disorders.