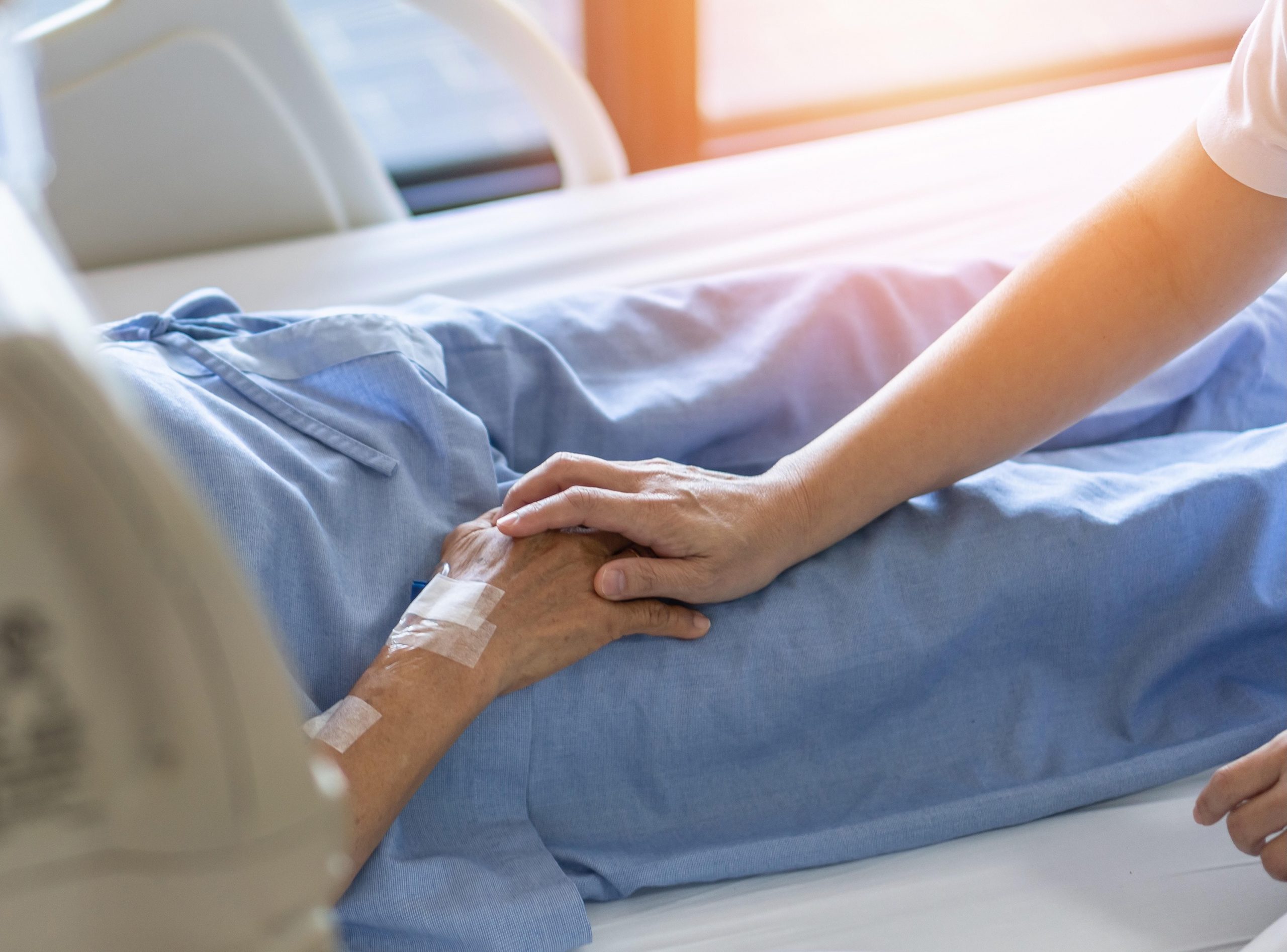 U.S. health officials say they plan to investigate whether some nursing homes are falsely labeling patients as schizophrenic so they can administer sedating antipsychotic drugs to them.

The Centers for Medicare and Medicaid Services (CMS) noted that evidence of this abuse has grown over decades. It plans to launch an investigation of select nursing homes this month, the Associated Press reported.

“No nursing home resident should be improperly diagnosed with schizophrenia or given an inappropriate antipsychotic,” HHS Secretary Xavier Becerra said in a statement Wednesday. “The steps we are taking today will help prevent these errors and give families peace of mind.”

In 2022, a government report found that some facilities may be coding residents as having schizophrenia without having signs of the disorder, the AP reported.

The powerful drugs may help those who actually have the mental illness, which is characterized by delusions, hallucinations and disordered thinking. But the medications can also have dangerous side effects, including death.

While less than 1% of people have schizophrenia, 99 U.S. nursing homes have claimed that at least 20% of their residents have the condition, the news report noted.

Antipsychotic drug use by nursing home residents had dropped before skyrocketing between 2015 and 2019, according to a report issued by the Health and Human Services Office of the Inspector General.

“The number of unsupported schizophrenia diagnoses increased and in 2019 was concentrated in relatively few nursing homes,” the report concluded.

The agency will use targeted audits to seek documentation of schizophrenia diagnoses in nursing homes that have coded patients as having schizophrenia. CMS plans to monitor those facilities to ensure the improprieties are corrected.

Finding a pattern of inaccurate coding will affect rating scores for the facilities, CMS said. It did not say that it would fine facilities, change patient care or notify patients’ relatives.

The U.S. National Institute of Mental Health has more on schizophrenia.