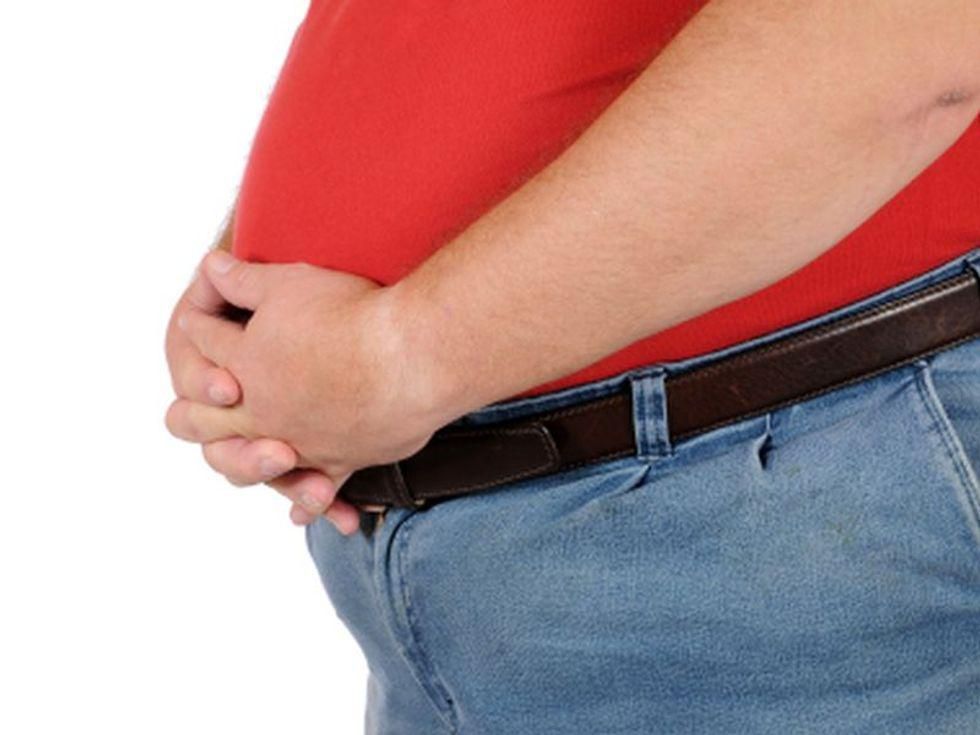 Any ‘middle-age spread’ of excess weight around your tummy could raise your risk of becoming frail decades later, a new study suggests.

Those symptoms can make a person more likely to hurt themselves in a fall, suffer disability, require hospitalization, have a lower quality of life and die prematurely.

Frailty affects as many as 17% of older adults, according to the American Academy of Family Physicians.

The new study, published Jan. 23 in BMJ Open, tracked more than 4,500 people in Norway for an average 21 years, starting at an average age of 51. Measurements of body mass index (an estimate of body fat based on height and weight) and waist circumference were taken at the start.

People who were obese at the outset were nearly 2.5 times more likely to be frail or on the edge of frailty by the study’s end, said lead researcher Shreeshti Uchai, a research fellow in the Department of Nutrition at the University of Oslo.

However, the risk of frailty was not increased in people who either started off with a normal BMI but a moderately large waistline or those who were overweight but with a normal waistline.

Higher odds of frailty also were observed among folks who put on weight or grew a spare tire, compared with those who kept about the same weight and waistline throughout the study.

They speculate that extra fat might spur increased inflammation in aging people, which is likely to boost natural age-related declines in muscle mass and strength. As people grow weaker, their risk of frailty increases.

Frailty often is looked at as someone wasting away, but this study shows that some aging adults can be seen as “fat and frail,” the researchers said in a journal news release.

The study “highlights the importance of routinely assessing and maintaining optimal BMI and [waist circumference] throughout adulthood to lower the risk of frailty in older age,” the researchers concluded.

The American Academy of Family Physicians has more about frailty.