A new study may ease the minds of thousands of young women who take antidepressants known as SSRIs.

But now a large, new study from Denmark suggests they don’t pose a significant risk to children born to mothers who used these medications during pregnancy.

The researchers analyzed data collected from 1996 to 2005…. cross-referencing antidepressant use and autism spectrum diagnosis among nearly 627-thousand births.

Among nearly 3900 cases of ASD, a total of 52 cases were identified in women who took SSRI’s during pregnancy. When the researchers compared this to cases among women who were not exposed to SSRIs during pregnancy, they did not find a statistically significant difference.

While studies will continue, this study offers reassurance against an SSRI-autism link.
I’m Dr. Cindy Haines of HealthDay TV with the health news for you and your family. 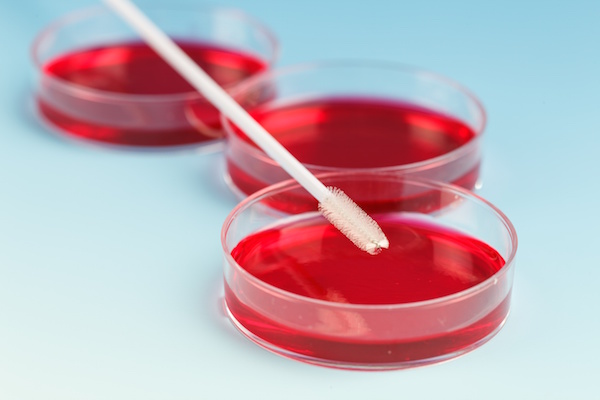 Easing Neck Pain
Massage treatment for chronic neck pain may help if you get the dosage right, new study concludes. 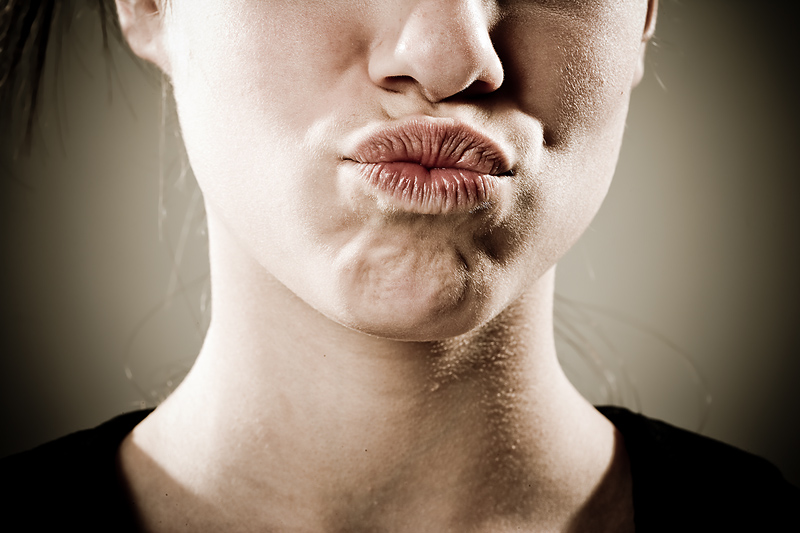 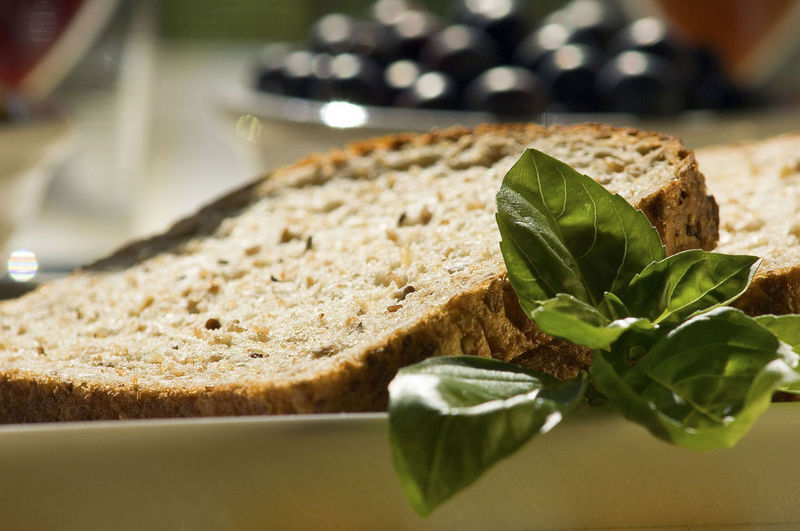 Cosmetic Laser Surgery Safety
Dramatic rise in lawsuits filed against cosmetic laser operators who are not physicians, according to new research.