New dads may face a higher risk for depression following the birth of their child, new research suggests. The finding published in the journal Pediatrics suggests that men are not immune to a form of post-partum depression long recognized among new mothers.

A nationwide investigation launched in 1994 tracked and surveyed more than 10,000 men for signs of depression, as they aged from adolescence into adulthood. By the end of the 23-year study period, about 2/3 had remained childless while about 1/3 had become dads. The vast majority of dads ended up living together with their child. And among this group, signs of depression actually tended to fall off in the period leading up to fatherhood.

However, depression risk among live-in dads started to go back up following birth ultimately rising an average of 68% during the first 5 years of their child’s life.

The study authors call for more focus on depression risk among dads in order to help optimize the health of fathers and their relationships with loved ones. 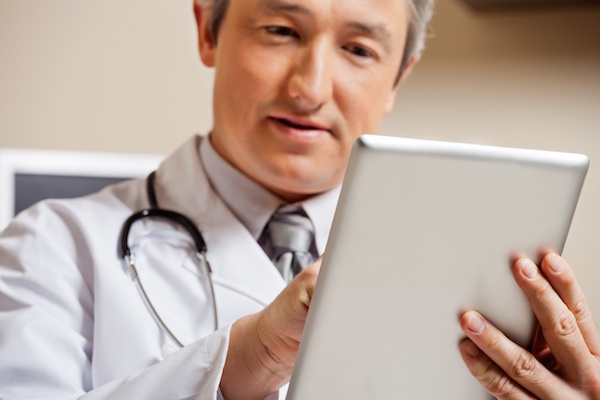 U.S. Health Care Trends
Have out-of-pocket costs for health insurance gone up or down since 1980? Is elderly health care stressing the system? Latest U.S. trends. 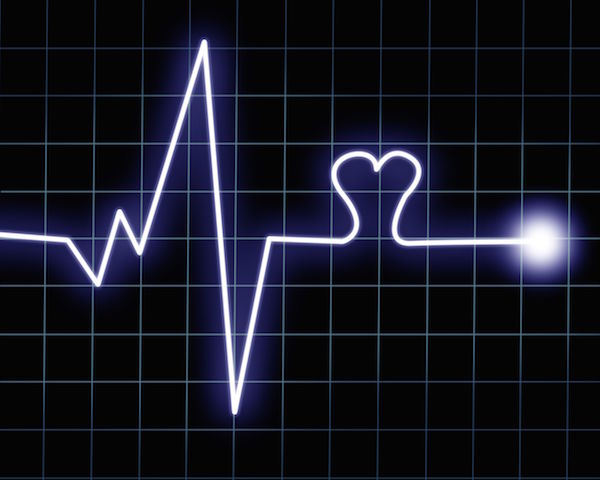 Large Families and Language Development
Older sisters and brothers may play an important role in language development of little ones in large families. 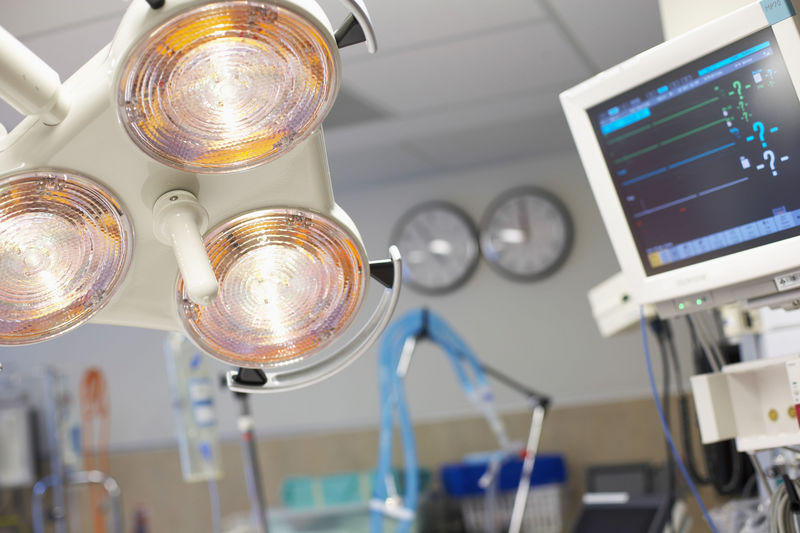 The Dating Game
Bad boy vs. good guy - which one wins the girl? Researchers put it to the test.