TV can be exciting, fun, and even informative. But now, new research published in the Journal of the American Heart Association warns that too much TV may increase your risk of early death.

More than 13,000 healthy adults were tracked between 1999 and 2012. For an average of roughly 8 years, daily TV routines were monitored alongside computer use and driving habits. During that time, 97 participants died including nearly half from cancer and about a fifth from heart disease. After looking at all of the data, the study authors concluded that 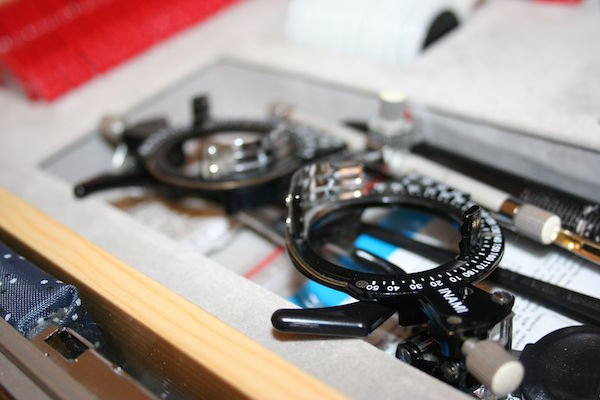 Flu Vaccine and Gender Differences
Women are better protected by flu shot than men, study finds. Is testosterone the reason? 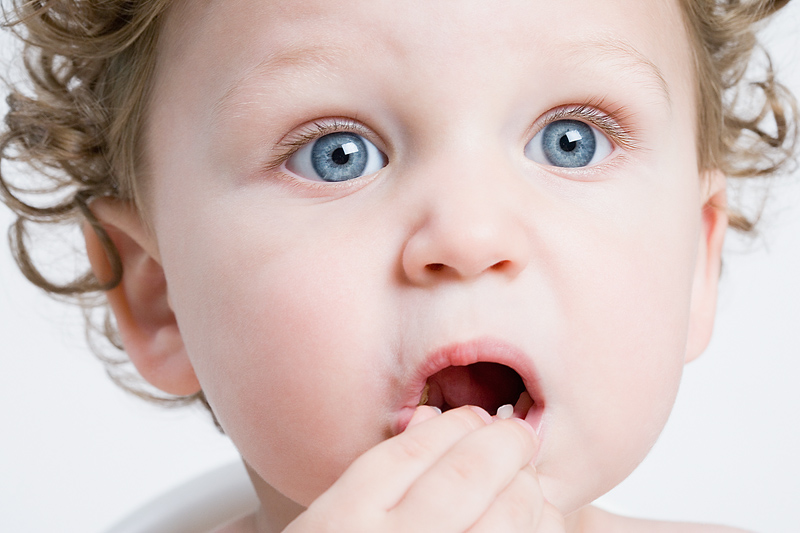