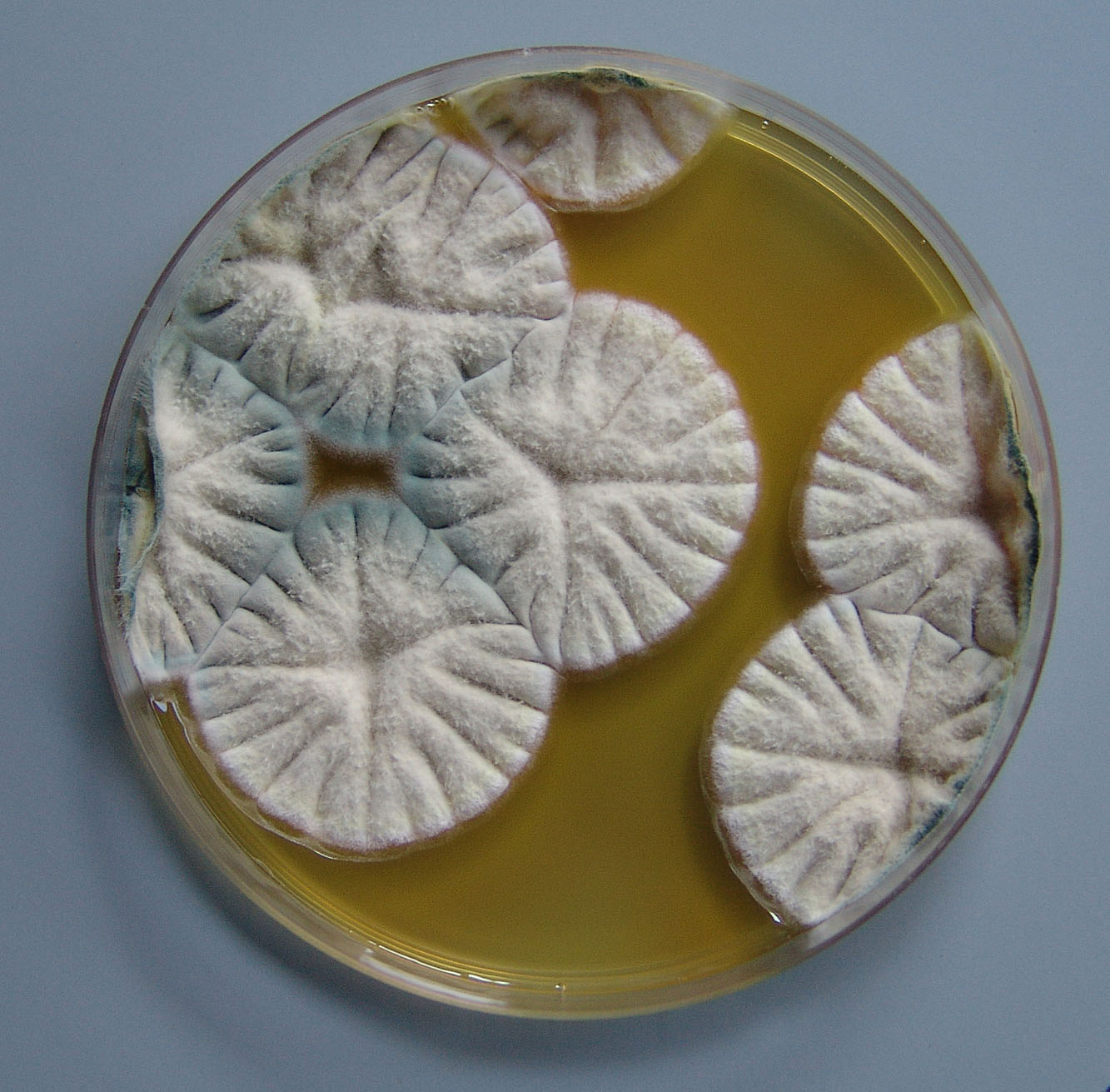 Legionnaires’ disease — the respiratory illness that plagued New York City in an outbreak last summer — is typically thought to develop when people breathe in contaminated mist or water droplets.

However, a case that occurred in the fall of 2014 in Portugal suggests that the often deadly bacterial infection may, in rare cases, pass person-to-person.

One expert in the United States urged caution in interpreting the findings, however.

“While this case report sheds new light on a potential concern for person-to-person transmission for Legionnaires’ disease, it’s important to realize that the primary mode of transmission continues to be via inhalation of infected aerosols from cooling towers associated with large-scale air conditioning and ventilation units,” said Dr. Robert Glatter, an emergency physician at Lenox Hill Hospital in New York City.

Legionnaires’ disease was first seen among 2,000 American Legionnaires attending a convention in Philadelphia in the summer of 1976, according to the U.S. Centers for Disease Control and Prevention. The outbreak was linked to air conditioner cooling towers in the Bellevue-Stratford Hotel. That outbreak sickened 221 people, and killed 34 of them.

Last summer, 124 people were sickened and 12 people died in an outbreak of Legionnaires’ disease tied to contaminated cooling towers at a hotel in New York City’s South Bronx.

Those cases were not thought to involve person-to-person transmission.

However, Portuguese researchers reporting Feb. 4 in the New England Journal of Medicine believe they have identified such a case.

According to a team led by Dr. Ana Correia, of the Northern Regional Health Administration in Porto, a 48-year-old male maintenance worker contracted an infection with the Legionnaires’ bacterium after working at a contaminated cooling tower complex near Lisbon.

He returned to the home he shared with his 74-year-old mother in Porto, nearly 190 miles away, and began to show signs of illness about three days later.

His mother nursed the ailing man — who was later transferred to a hospital — and about two weeks later, she too became ill.

Laboratory testing confirmed that the mother’s illness was caused by the same strain of Legionnaires’ bacterium that had infected her son.

Both the mother and son died of the illness. Since mother and son had the identical strain of Legionnaires’ bacterium, and the mother had never visited the infected site near Lisbon, “we suspect that person-to-person transmission probably occurred” in this case, Correia’s team concluded.

Dr. Leonard Krilov is chief of pediatric infectious diseases at Winthrop-University Hospital in Mineola, N.Y. He agreed that this is the “first case of documented person-to-person” transmission of Legionnaires’ disease — probably due to the long and sustained closeness between mother and son as she cared for him at home.

But Glatter stressed this case is likely very rare, and should not raise alarm bells. Instead, he said, “what is apparent to me is the importance of conducting future high-quality epidemiologic studies to better understand and determine actual and reported risks of person-to-person transmission for Legionnaires’ disease.”

In the meantime, Glatter said, the best way to curb outbreaks should be “the meticulous disinfection of cooling towers,” since they are the source of the vast majority of infections.

Find out more about Legionnaires’ disease at the U.S. Centers for Disease Control and Prevention.