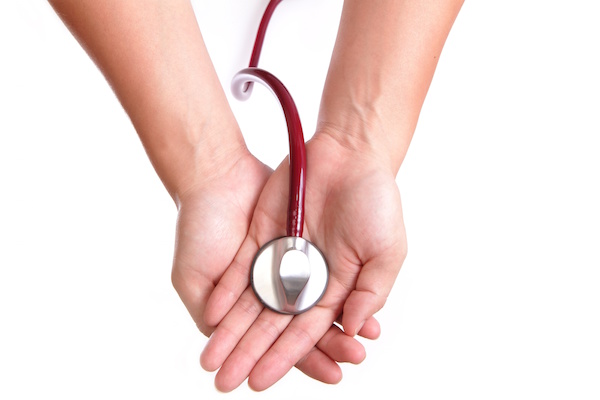 Some people believe smoking from a hookah is safe because smoke passes through water before being inhaled. But, a new study found that hookah smoking may actually be more dangerous than cigarettes.

The study found that young adults who are considered light hookah users have noticeable changes in the cells lining their airways.

“With hookah, smoking a bowl is the equivalent of smoking a pack of cigarettes,” said study leader Dr. Ronald Crystal, chairman of the department of genetic medicine at Weill Cornell Medicine in New York City.

“When you talk to the hookah smokers, however, there’s a general belief that it is safer than cigarette smoking. We looked at the airways, lower respiratory tract, and in the blood vessels and found biologic abnormalities in all of those who smoked hookah,” he said.

“Our conclusion is pretty obvious that there may be risk to smoking hookah, and this deserves real attention,” Crystal said.

Findings from the study were published online recently in the American Journal of Respiratory and Critical Care Medicine.

A hookah is a large water pipe that uses charcoal to heat tobacco, which may be sweetened or flavored, according to the U.S. Centers for Disease Control and Prevention. The charcoal may add to the health risks, the CDC says.

The study authors recruited 21 people who had been using a hookah for fewer than five years. These participants reported smoking about three bowls a week. The researchers compared the smokers to a control group of 19 nonsmokers. The average age of the study participants was 24.

Investigators took cell samples from the airways of the study volunteers. This procedure involves inserting a small tube into the lung and using a fine brush to gather the cells. Doctors then looked for changes in the cells.

In addition to noting changes in the lung lining’s cells, Crystal and his colleagues found that carbon monoxide levels in the blood were elevated in hookah users. The study authors said that one session with a hookah pipe seemed to expose the user to seven to 11 times more carbon monoxide compared to one cigarette.

Crystal stressed that although this was a small study, the results were “convincing,” and underscored the need for larger studies. At this time, there are no regulations pertaining to the use of hookahs. If bigger investigations confirm that hookah smoking poses a significant risk, Crystal believes regulatory measures should be considered.

“If more research is convincing, as I think it will be, I think having some type of health warning in a hookah bar as on cigarettes is very rational,” he said. Other regulations might pertain to age restrictions and policies regarding hookah smoking in public, according to Crystal.

Edelman added that while this is “an excellent study showing both functional and cellular abnormalities from one hookah session,” further research is needed to determine the effects of hookah use on health.

Find out more about the health effects of hookah smoking from the U.S. Centers for Disease Control and Prevention.