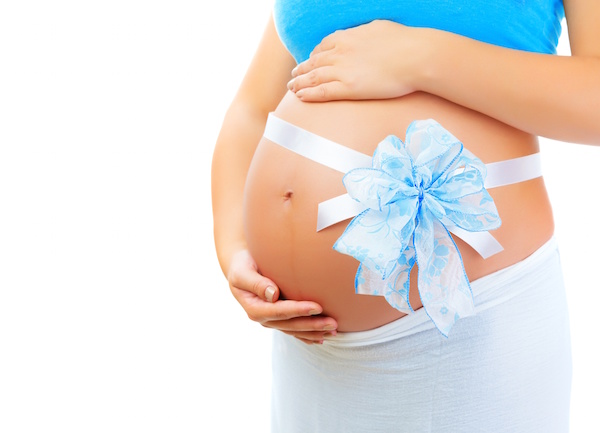 As a result, the American College of Physicians (ACP) is calling for “aggressive, concerted” action to fight climate change by curbing man-made greenhouse gas emissions.

“Our climate is already changing and people are already being harmed. If we don’t begin to address climate change, we’re going to see more and more manifestations of these health problems,” Riley said.

“There is clear, compelling scientific consensus that climate change is real,” he added. “There is no dispute.”

In the paper, published online April 18 in the journal Annals of Internal Medicine, the ACP outlines the health problems that it says climate change is already creating:

“Think about what happens during a heat wave,” Riley said. “People’s irritability and anxiety increases, starting a chain of events that can lead to behavioral health problems.”

The ACP is urging its physician members to both speak out for climate change policies in their communities, and to lead the way by promoting energy efficiency in their own practices, said Bob Doherty, the ACP’s senior vice president of governmental affairs and public policy.

The health care sector is ranked second-highest in energy use, after the food industry, spending about $9 billion annually on energy costs, the position paper stated. Health care systems can reduce their carbon footprint through energy conservation and efficiency, alternative energy generation, green building design, improved waste disposal and management, and water conservation, according to the paper.

“Our paper really talks about physicians being advocates in their own health systems, communities and practices to reduce carbon emissions,” Doherty said. “We highlight case studies where this is already being done.”

Doherty said the ACP took this stand, in part, because its members will be the ones on the front lines treating many of these climate-related illnesses. The ACP represents internists, or general practitioners who specialize in the treatment of adults.

Riley and Doherty also hope that a science-based association of physicians taking this stance will persuade those who remain skeptical of climate change.

“We’re hoping the credibility of doctors speaking out will help persuade some of the doubters that this is real, and that we need to act on it,” Doherty said. “Most of the public understands that when physicians speak out, they are doing it because of their moral and professional obligation to care for their patients.”

“I applaud the leadership of ACP,” Alexander said. “Their statement underscores the urgency of the science and the importance of the medical community’s role.”

Climate change is actually undoing some of the progress that the United States has made reducing smog pollution in the skies over major cities, she said.

“Some communities are seeing a little bit of an uptick in ozone,” Alexander said. “As climate change continues, it’s going to be harder to maintain the progress we have made.”

For more on climate change and human health, visit the U.S. Centers for Disease Control and Prevention.