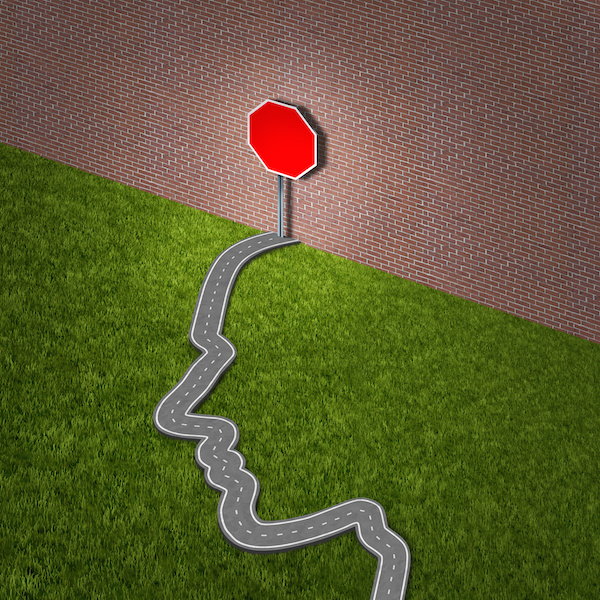 Climate change could cause many major American cities to experience more days with heavy ozone pollution in the coming decades, a new study predicts.

If emission rates continue unchecked, regions within the United States could experience between three and nine additional days of unhealthy ozone levels between May and September by 2050, the study authors said.

The researchers are concerned that climate change could undo the progress made under the Clean Air Act to rid U.S. skies of air pollution.

“We found, in fact, that climate change could be a monkey wrench in our plans,” said study co-author Loretta Mickley. She is a senior research fellow at Harvard’s School of Engineering and Applied Sciences in Cambridge, Mass. “The number of bad ozone days per summer could double — could increase by as much as a week — by the 2050s,” she said.

California, the Southwest and the Northeast could be most affected, each possibly experiencing up to nine additional days of dangerous ozone levels. Much of the rest of the country could experience an average increase of more than two days, the study found.

On those days, the heat bakes emissions produced by traffic, industry and other human sources, speeding up chemical reactions that produce ozone, Mickley said. It’s even worse when winds die down, preventing the ozone from circulating away, the researchers explained.

“That means the air just cooks, and the ozone builds up,” Mickley said.

“There are doctors who say they can tell the ozone level by the number of asthma patients they get in a day,” Mickley added.

Studies have shown that high-ozone days are associated with increased hospital admissions and a rise in the death rate, according to the U.S. Environmental Protection Agency.

Although heat has long been known as an important driver of ozone episodes, it’s been unclear how increasing global temperatures will impact the number of heavy smog days faced by U.S. cities, the researchers said.

Mickley and her colleagues developed a model that used observed relationships between temperature and ozone from across the United States to predict future ozone episodes.

The findings suggest that rising temperatures due to climate change will cause cities to experience a greater number of heavy smog days.

However, the investigators also predicted that at extremely high temperatures, beginning in the mid-90s, ozone levels stop rising with temperature in many locations.

This phenomenon, known as ozone suppression, was found in 20 percent of measurement sites across the United States. This finding showed that predicting heavy smog days is more complicated than earlier thought, the researchers said.

The extra ozone days can be avoided, but Mickley said this will require countries to take even more drastic action to reduce their carbon footprint.

“We’d have to make still larger cuts than we’re planning to in emissions,” she said. “We’d have to cut our emissions by half from the present day.” Moving to electric cars, switching to “green” forms of energy such as solar or wind, and other heavy changes to the energy infrastructure could accomplish this, she added.

John Walke, director of the clean air project for the Natural Resources Defense Council, said that the Clean Air Act could ensure that these necessary changes are implemented in time to keep the skies clear.

The Clean Air Act requires states to reduce emission rates so that air pollution remains at a safe level, Walke said. Even if climate change causes more ozone production, the federal law will automatically push back against that by requiring states to implement additional measures to reduce pollution.

“I don’t believe these findings will be fully realized in the United States because of our strong health-focused laws,” Walke said. “The solution, were we to face a greater contribution from higher temperatures, would be to require greater reductions in the pollution that forms ozone.”

The study was published April 21 in the journal Geophysical Research Letters.