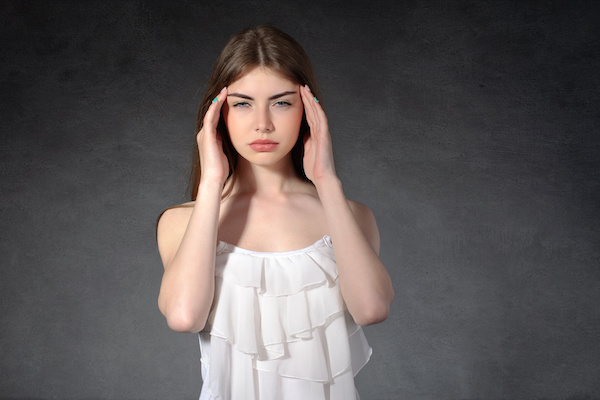 Across all regions of the United States, poll respondents gave an overwhelming thumbs-up to raising the legal age for buying tobacco products to 19, 20 or even 21.

Support also “seems to cross political lines, and it is one policy measure that the majority of those surveyed can agree on,” said lead researcher Dr. Adam Goldstein, of the University of North Carolina’s Lineberger Comprehensive Cancer Center.

His team asked more than 4,800 adults nationwide if they supported raising the minimum age for tobacco purchases to 19, 20 or 21. A majority of people in all regions of the country were in favor, the pollsters found.

Support in the South Atlantic region, which included North Carolina, seven other states and the District of Columbia, was about 68 percent, the survey showed.

Looked at in terms of demographics, women, non-whites, Hispanics, non-smokers and those older than 21 were more supportive of raising the minimum age. The survey also found more support for boosting the legal age to 21, rather than just 19 or 20.

“With these findings, policy makers and public health advocates can move forward knowing that people in their states support raising the minimum legal age for selling tobacco products, and that this is an issue that is not viewed as partisan,” Goldstein said in a university news release.

On Jan. 1, Hawaii became the first state to increase the legal age of tobacco sales to 21, and California soon followed. A number of counties and cities, including New York City, have increased the minimum legal age.

“With the strong support indicated in our data, I think we will continue to see strong momentum. It appears likely that, increasingly, lawmakers are going to be interested in doing this,” Goldstein suggested.

Boosting age limits does seem to matter. According to a 2015 National Academy of Medicine report, making 21 the legal age for buying tobacco nationwide would lead to a 12 percent drop in the smoking rate.

That rate is already plummeting. Just last week, the U.S. Centers for Disease Control and Prevention announced that the U.S. adult smoking rate fell from 17 percent in 2014 to 15 percent in 2015 — the largest one-year decline in more than 20 years.

“By restricting tobacco use to people 21 and older, the compelling evidence is that you have less people who end up using it. They don’t end up taking up smoking and tobacco,” Goldstein said.

The U.S. Food and Drug Administration has more about youth and tobacco.