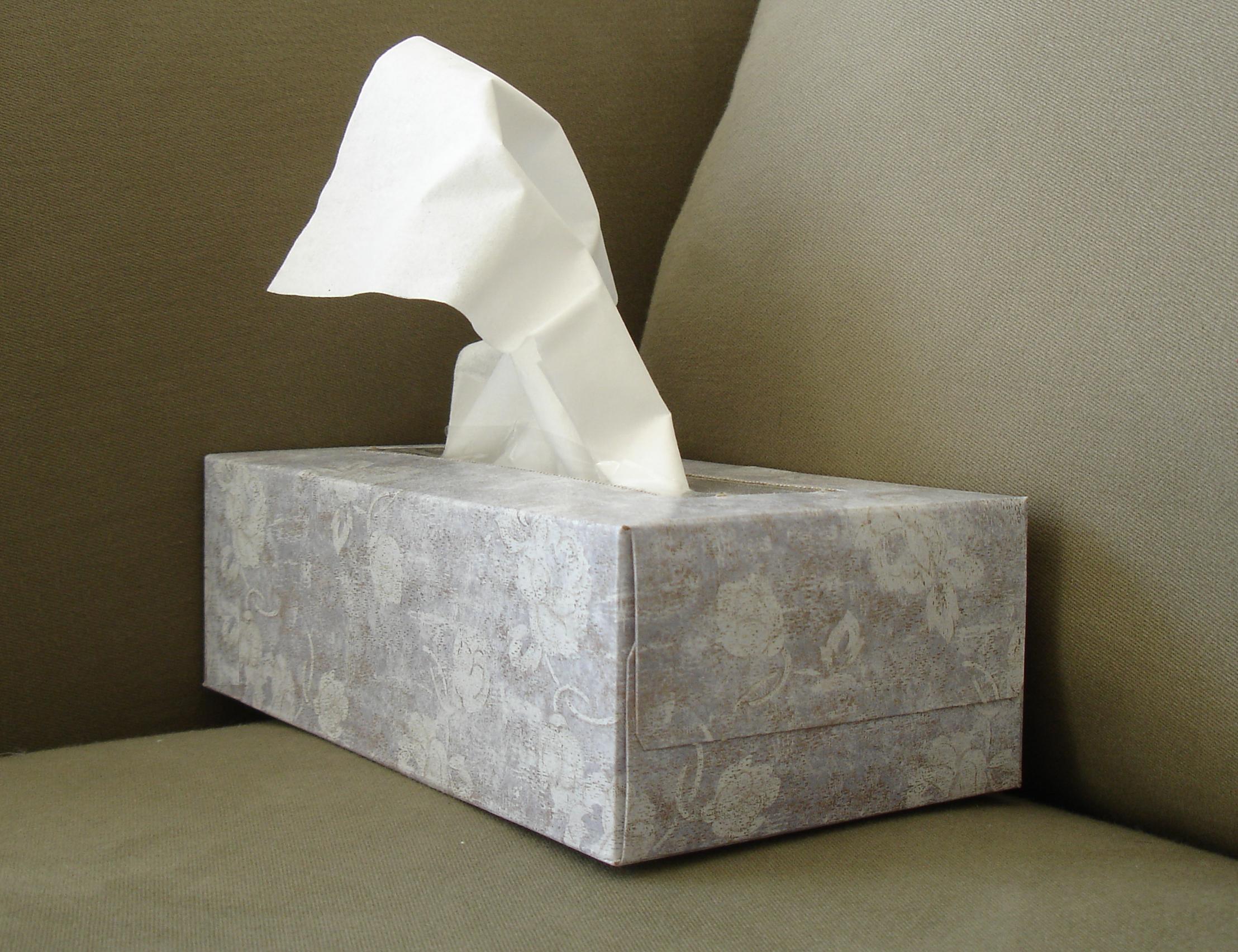 Among the 54 million Hispanic adults living in the United States, Puerto Ricans fare the worst when it comes to physical and mental ills, a new review finds.

Not only were Puerto Ricans more likely to be in worse health than non-Hispanic Americans, but they “were also generally more likely to have poorer health compared with other Hispanic subgroups,” concluded a report from the U.S. Centers for Disease Control and Prevention.

The new report is based on 2010-2014 data from a major federal government survey of Americans’ health. A team led by Jacqueline Lucas, of the CDC’s National Center for Health Statistics (NCHS), looked at the health of four Hispanic subgroups: Puerto Ricans, and Americans of Cuban, Mexican or Central or South American descent.

Overall, Hispanic adults as a group tended to report “fair or poor health” more often than their non-Hispanic American peers, at about 17 percent and 12 percent, respectively.

But significant differences emerged when the CDC team looked at specific subgroups of Hispanic Americans.

The percentage of Puerto Ricans who had battled multiple chronic conditions — ailments such as heart disease, diabetes, asthma or arthritis — was also much higher.

For example, while about 17 percent of survey respondents of Central or South American descent said they had multiple conditions, that figure rose to more than 27 percent for Puerto Ricans, the findings showed.

Puerto Ricans were also more likely to say that health issues had curtailed their ability to work, compared with people from other Hispanic subgroups.

Mental health issues were also higher for Puerto Ricans: 6 percent said they had experienced some form of “serious psychological distress” over the past month, compared to 3 percent of Central or South American adults.

According to Lucas and her colleagues, the findings underline the fact that U.S. Hispanics aren’t just one group — especially when it comes to health.

“Although the Hispanic population in the United States may share a common language, there is considerable variation among subgroups” when it comes to culture, economics and even their attitudes toward seeking out health care, the researchers wrote.

The findings were reported June 16 in an NCHS Data Brief.

Find out more at the National Alliance for Hispanic Health.