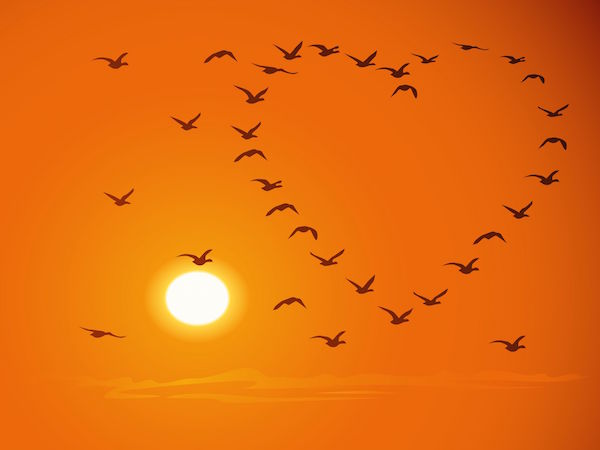 London’s Great Smog of 1952 might have affected the health of young children and unborn babies, resulting in thousands of additional cases of asthma, a new study contends.

“Our results suggest that the harm from this dreadful event over 60 years ago lives on today,” said the study’s leader, Matthew Neidell, in a Columbia University news release. He is an associate professor of Health Policy and Management at Columbia’s Mailman School of Public Health in New York City.

The Great Smog of London lasted five days in December 1952. The smog developed when a weather phenomenon that pushes air downwards helped trap the pollution from residential coal fires (to heat homes) and industrial pollution low to the ground, according to the United Kingdom’s public weather service.

People described the smog as so thick you couldn’t see from one side of the street to the other, the weather agency reported.

“Because the smog was unexpected, residents likely didn’t leave the city,” said study co-investigator Prashant Bharadwaj, an associate professor of economics at the University of California, San Diego.

The current study looked at survey responses from nearly 3,000 people who participated in the English Longitudinal Study on Aging. Participants were asked about their health. They were specifically asked if they had experienced asthma as a child or developed the condition as an adult.

The study suggests that the health effects of the Great Smog likely still persist more than 60 years later.

For those who might have been exposed while their mothers were pregnant, they had an 8 percent increased risk for childhood asthma, the study found.

While the current study found an association between early life exposure to the Great Smog and asthma, it didn’t prove a cause-and-effect link. But the researchers contend there was no other major event that might significantly affect asthma rates in the population. So, their study “suggests a strong possibility of a causal link between early childhood exposure to air pollution and the later development of asthma,” the researchers said

The researchers noted their findings have significant implications for cities that currently have high levels of air pollution.

“[Our findings] suggest that very young children living in heavily polluted environments, such as Beijing, are likely to experience significant changes in health over their life course,” Neidell said.

The study was published online July 8 in the American Journal of Respiratory and Critical Care Medicine.