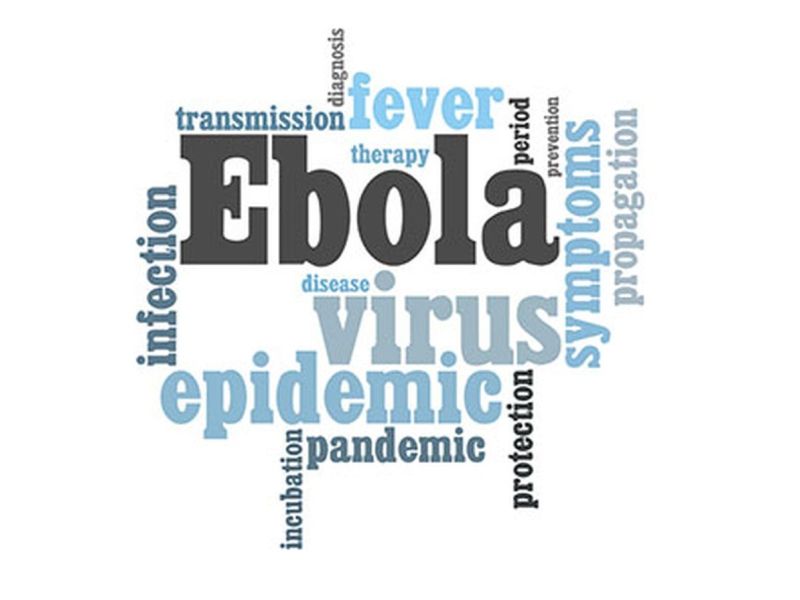 Researchers say they’ve discovered signs that the Ebola virus could lurk in the lungs and reproduce in a recovering patient, a finding that could lead to better understanding of the deadly disease.

At issue: Does the Ebola virus cause lung damage by infecting the lungs and spreading in them? Researchers have suspected this, but weren’t sure that the virus infects the lung.

Dr. Giuseppe Ippolito and colleagues at the National Institute for Infectious Diseases in Rome monitored the lungs and blood of one patient with Ebola infection.

The investigators found signs that the virus lingered in the lungs for almost a week after it was no longer found in the patient’s blood and that it also may have reproduced.

“This suggests a major role of the respiratory tissues in the pathogenesis of Ebola virus disease,” the study authors wrote, referring to the way the virus takes hold in the body.

The researchers said they still want to understand the significance of lung infection and whether it plays a role in spreading Ebola.

The study was published Jan. 5 in the journal PLOS Pathogens.

The U.S. Centers for Disease Control and Prevention has more about the Ebola virus.