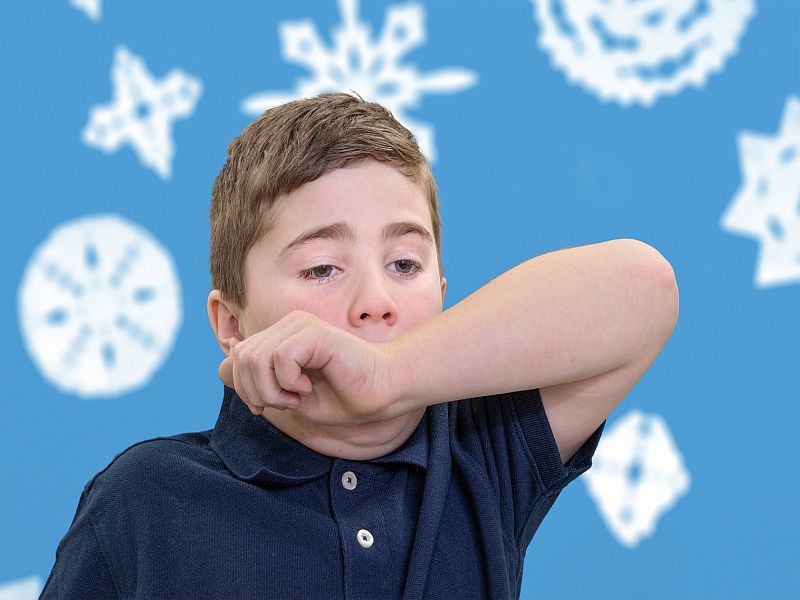 Mylan, the maker of the Epipen, says it is recalling “select lots” of the device used to treat dangerous allergic reactions due to a defect that might render it “difficult to activate in an emergency.”

The pen-like device is used to help counteract potentially fatal reactions (anaphylactic shock) in people with severe allergies. Epipen gives users an injection of epinephrine to help curb the reaction.

Mylan said it consulted with the U.S. Food and Drug Administration and “Meridian Medical Technologies, a Pfizer company and Mylan’s manufacturing partner for EpiPen Auto-Injector, and has expanded a voluntary recall of select lots” of Epipen and Epipen Jr.

Mylan said the recall was prompted by two reports — both occurring outside the United States — of the products’ “failure to activate” because of a potential defect in a component part.

Failure to activate could “have significant health consequences for a patient experiencing a life-threatening allergic reaction,” Mylan said in a news release.

“The incidence of the defect is extremely rare, and testing and analysis across the potentially impacted lots has not identified any units with a defect,” the company added. However, the recall has been expanded out of an “abundance of caution,” Mylan said.

Consumers can get a detailed list of the Epipen and Epipen Jr. lots under recall by going to the company’s website at www.mylan.com. They can also call Mylan at 877-796-9526.

Consumers can receive a replacement of the recalled devices for free by calling 877-650-3494.

“It is important that patients continue to carry their current EpiPen Auto-Injector until they receive a replacement device,” the company said.

Epipen — long the standard device for emergency use in cases of anaphylactic shock — has been the subject of controversy over the past year, ever since Mylan hiked the price of an Epipen two-pack to more than $600.

The company introduced a generic two-pack product in December. It costs $300.

There’s more on anaphylactic shock at the American College of Asthma, Allergy & Immunology.