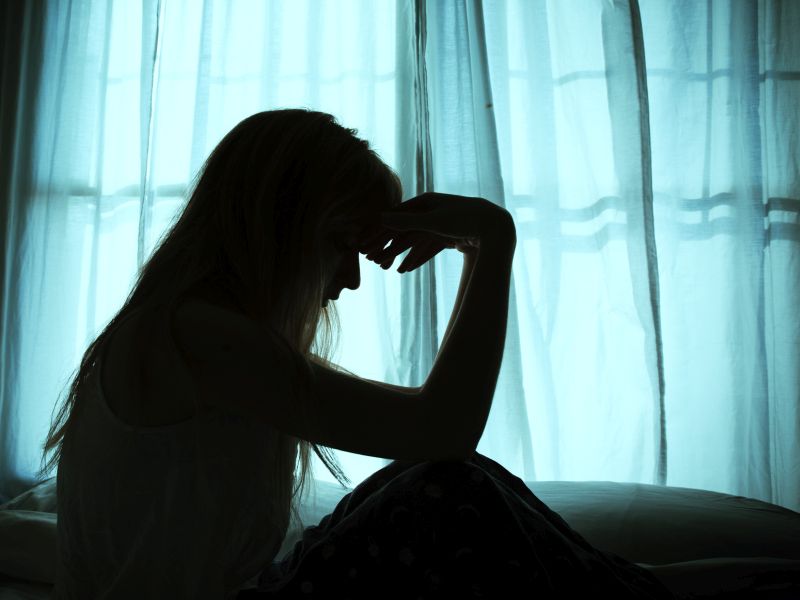 Young adults with chronic diseases like asthma and diabetes are more than three times as likely to try to kill themselves as their healthy peers, a new Canadian study suggests.

“Evidence suggests risk for suicide attempts is highest soon after young people are diagnosed with a chronic illness,” said lead researcher Mark Ferro, a professor in the University of Waterloo’s Faculty of Applied Health Sciences. “There is a critical window of opportunity for prevention and continued monitoring.”

The researchers also found that young people are more likely to have a mental disorder when they suffer from a chronic illness, although it’s not clear if one causes the other.

According to Ferro, the study findings point to the importance of focusing on mental illness during doctor visits instead of just the chronic illness.

“For many young people with chronic conditions, their physical illnesses take precedence in doctor’s visits, leaving little, if any, time for mental health concerns,” Ferro said. “While the idea that there is no health without mental health is becoming more pervasive, we still have a long way to go.”

The study was published recently in the Canadian Journal of Psychiatry.

For more about young people and suicide, see kidshealth.org.