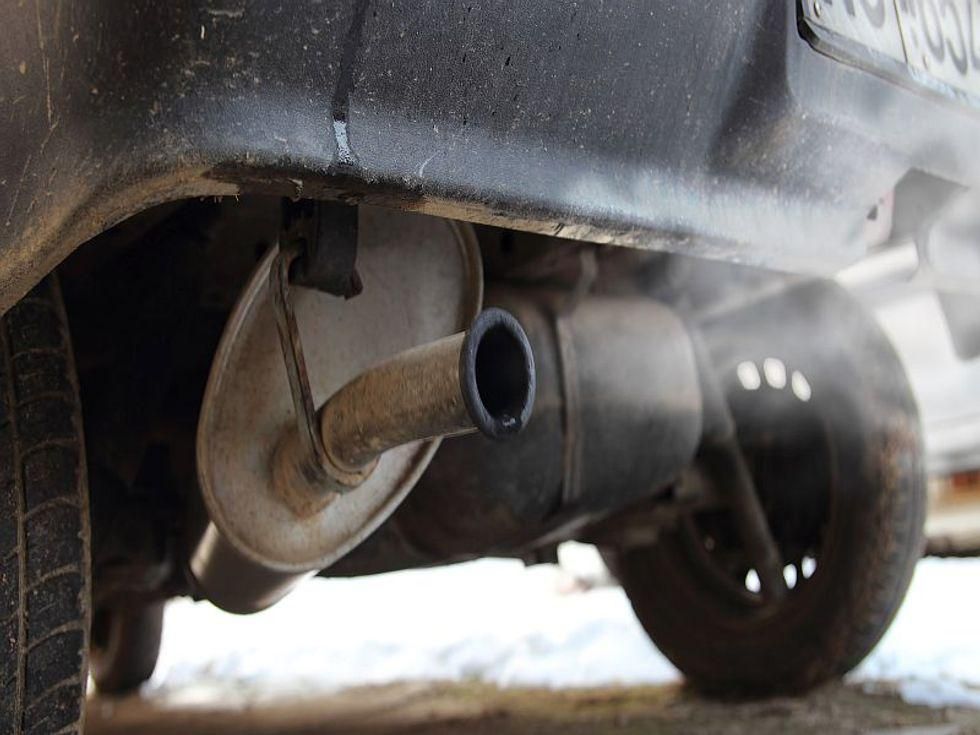 Ammonia is a common air pollutant that’s a major cause of lung and heart disease, especially in cities.

“The tricky question has always been: How do we separate out ammonia concentrations owing to traffic from the ammonia emitted from sources like agriculture?” said study co-author Daven Henze, a professor of mechanical engineering at the University of Colorado Boulder. “Then the COVID lockdown suddenly provided us with a natural experiment.”

Henze and his colleagues analyzed data from Los Angeles County, which saw a 24% drop in traffic during the March 2020 pandemic lockdown.

The investigators used satellite images to assess ammonia concentrations in the air above Los Angeles before and during the lockdown. They concluded that vehicles account for 60% to 95% of ammonia emissions in the city.

State and national regulators had estimated that cars contribute less than 25% of ammonia air pollution.

“Our estimates for vehicle ammonia emissions are higher than federal and state inventories by a factor of two to five,” said lead author Hansen Cao, a postdoctoral researcher at CU Boulder.

The findings were recently published in the journal Environmental Science & Technology Letters.

The researchers now want to take a similar look at how the pandemic affected ammonia air pollution in other cities.

It’s estimated that ammonia emissions from vehicles cause about 15,000 premature deaths in the United States each year, but recent studies such as this one suggest the actual number may be higher.