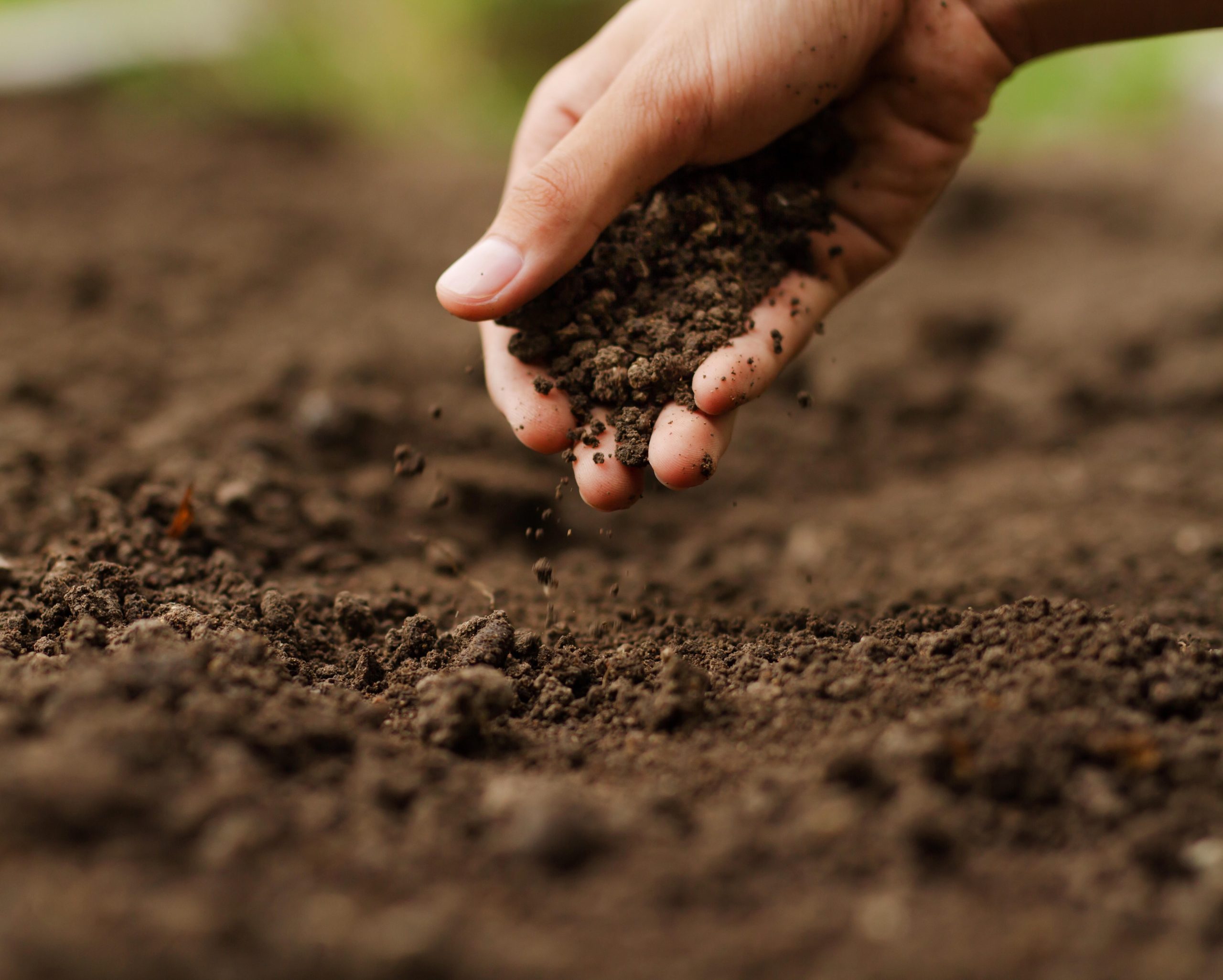 Fungi found in the soil are causing lung infections nationwide, even in places that doctors aren’t aware are at risk.

The U.S. Centers for Disease Control and Prevention has not revised maps for environmental fungi since 1969, according to a new study that found one disease-causing fungus — histoplasma, or histo — to be more widespread than the old maps show.

This can lead to delayed or missed diagnoses in people with lung infections, according to researchers from Washington University School of Medicine in St. Louis. The infections can be confused with COVID-19, bacterial pneumonia or tuberculosis.

Fungi become a problem for people when they breathe in spores that are in the soil as the ground is disturbed by farming, landscaping or construction. People can become infected just by walking in areas that have a lot of spores — caves, for example.

“Every few weeks I get a call from a doctor in the Boston area — a different doctor every time — about a case they can’t solve,” said senior author Dr. Andrej Spec, an associate professor of medicine and a specialist in fungal infections at WUSTL.

“They always start by saying, ‘We don’t have histo here, but it really kind of looks like histo.’ I say, ‘You guys call me all the time about this. You do have histo,'” Spec said in a university news release.

Histoplasma is one of three main species of soil fungi that cause lung infections in the United States.

In the 1950s and 1960s, fungal infections were a problem in specific regions, but they are now more widespread. Histoplasma was once found only in the Midwest and parts of the East. Another fungi, Coccidioides, was in the Southwest. Blastomyces could be found in the Midwest and the South.

To study this issue, researchers used Medicare claims data to calculate the number of fungal lung infections nationwide from 2007 to 2016.

About 94% of U.S. states, plus Washington, D.C., had at least one county with a problem with Histoplasma lung infections; 69% with Coccidioides, and 78% with Blastomyces.

“Fungal infections are much more common than people realize, and they’re spreading,” Spec said. “The scientific community has underinvested in studying and developing treatments for fungal infections. I think that’s beginning to change, but slowly.”

He said it’s important for the medical community to realize these fungi are essentially everywhere these days and that they need to be considered in diagnosing disease.

“People with fungal lung infection often spend weeks trying to get the right diagnosis and appropriate treatment, and the whole time they’re feeling terrible,” said lead author Dr. Patrick Mazi, a clinical fellow in infectious diseases. “They usually have multiple health-care visits with multiple opportunities for testing and diagnosis, but the doctor just doesn’t consider a fungal infection until they’ve exhausted all other possibilities.”

The findings were recently published in the journal Clinical Infectious Diseases.

The U.S. Forest Service has more on soil fungi.