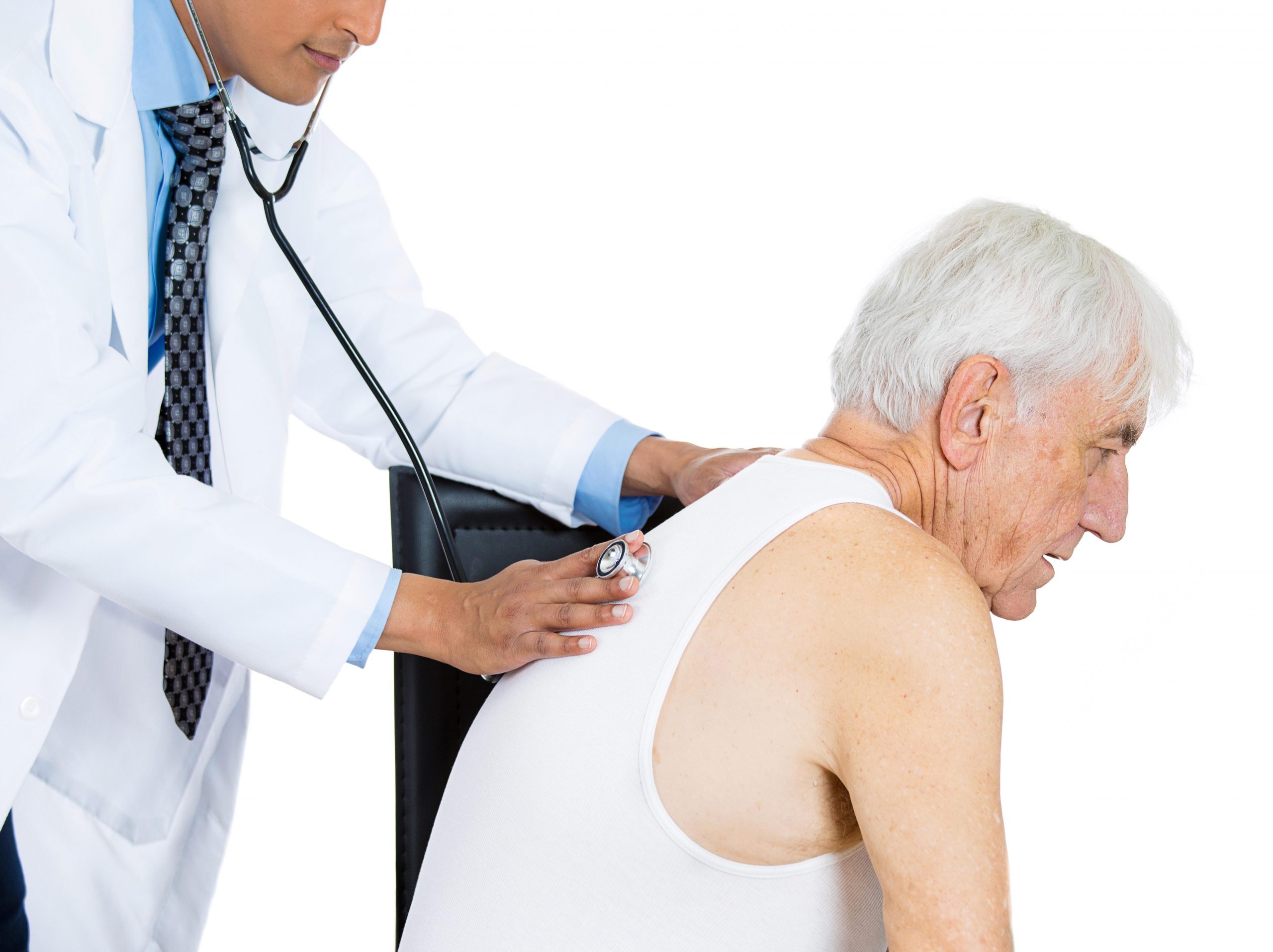 Fungal lung infections are spreading to parts of the United States where they were once never seen — likely a result of climate change, experts say.

To the average person, the term fungal infection may conjure up thoughts of athlete’s foot or toenail problems. But some fungus species cause potentially severe respiratory infections, when a person inhales microscopic spores from fungi in the soil.

In the United States, the major fungal species behind those illnesses were historically limited to regional “hot spots.” But that’s no longer the case, according to Dr. George Thompson, a professor and infectious disease specialist at the University of California, Davis School of Medicine.

Each was once confined to specific areas of the United States. Now, Thompson said, more than 10% of the infections occur outside of their traditional ranges.

Valley fever was historically confined to California and the southwestern United States. But now the disease is expanding north — with cases turning up in Washington State a decade ago, for instance — and eastward.

Histoplasmosis, meanwhile, used to be a disease of the Midwest and parts of the East. Now cases are being diagnosed throughout much of the country.

But the true range of the fungal infections is not fully clear, according to Thompson and Chiller. Cases cropping up in non-traditional areas of the United States are likely flying under the radar, in part because doctors there are unfamiliar with the fungal infections.

But even in the long-known endemic areas, Thompson said, fungal lung infections are underdiagnosed.

That’s largely because when it comes to respiratory infections, fungi are the forgotten microbes: Doctors usually assume it’s a viral or bacterial cause.

“These (fungal) diseases are thought of as being rare — wrongly,” Thompson said.

In his own study published this month in Clinical Infectious Diseases, Spec found that 48 U.S. states now have a “significant” number of fungal lung infections each year.

The conditions cause the same symptoms as a viral or bacterial respiratory infection, like COVID, the flu or pneumonia. So doctors have to specifically test for fungus to get a correct diagnosis, and then prescribe antifungal medication.

But that rarely happens, at least at first.

“By the time patients are diagnosed,” Spec said, “90% of the time they’ve first been misdiagnosed.”

Even without a correct diagnosis, fungal infections will usually clear on their own, Spec said. But they can sometimes be severe, especially in people who are elderly or have a weakened immune system. And some people have symptoms that drag on for weeks to months, leading them to a series of incorrect diagnoses and possibly multiple rounds of useless antibiotics.

Spec recalled a patient who had symptoms for 17 years before coming to him. The culprit turned out to be fungus.

“I gave him an antifungal and it changed his life,” Spec said.

Exactly why fungal infections are spreading is unclear, but both doctors pointed to climate change as a prime suspect. Fungi need certain conditions to thrive, and changes in rainfall and soil characteristics could be fueling the spread of the species that cause lung infections. Spec also pointed to a role for bat migrations; bats commonly carry fungal pathogens, and can deposit them in the soil through their droppings.

Thompson said he does think awareness of fungal lung infections is growing, but more needs to be done. One way, he and Chiller said, is to bump up national surveillance of the diseases; only some state health departments currently track the infections.

Some people stand a greater chance of encountering fungal pathogens — such as farmers, construction workers or others exposed to spores that are sent into the air when the ground is disturbed.

“But for the most part,” Thompson said, “it’s just being in the wrong place at the wrong time.”

Spec agreed that awareness of fungal infections is improving, but the conditions are still under-recognized. He suggested that in cases where a person has stubborn respiratory symptoms and has failed to improve after a course of antibiotics, it’s time to consider fungus.

The U.S. Centers for Disease Control and Prevention has more on fungal infections.