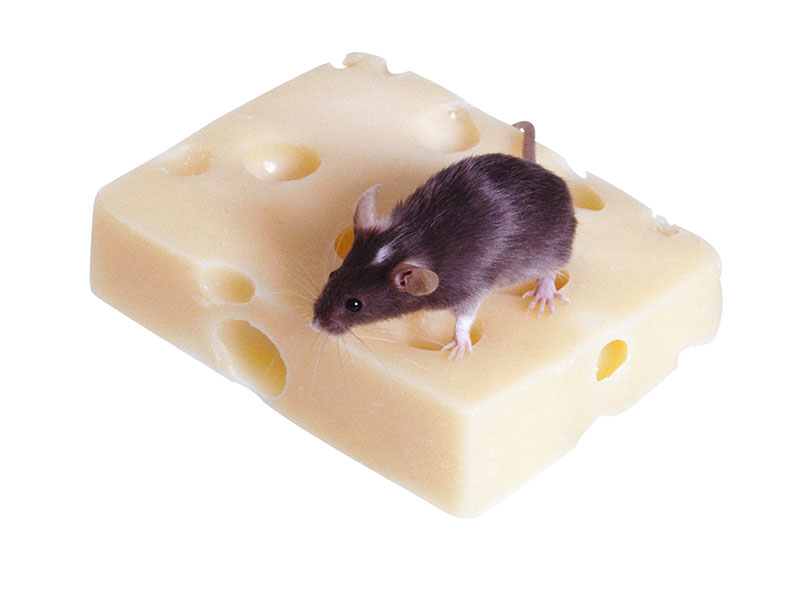 Professional pest management may not be needed to control asthma in kids with a mouse allergy, researchers say.

Mice are a common cause of asthma flare-ups in low-income urban neighborhoods, according to prior research. In this new study, scientists found that teaching families how to reduce mice allergens on their own can help control children’s asthma symptoms about as well as paying an outside expert to do the job.

“Our findings suggest that giving families good instructions about how to reduce the mouse allergens that trigger asthma in their children may be enough to get the job done and, consequently, improve asthma symptoms,” said study lead author Dr. Elizabeth Matsui. She’s a professor of pediatrics at the Johns Hopkins University School of Medicine in Baltimore.

About 7 million children in the United States have asthma — a chronic lung disease that inflames and narrows the airways, according to the U.S. National Heart, Lung, and Blood Institute.

Proteins found in the rodents’ urine can trigger asthma symptoms in kids allergic to mice, the study authors explained. This can lead to wheezing, chest tightness, shortness of breath and coughing.

To see how well different pest-control measures worked in limiting mouse allergens, the researchers followed more than 360 children and teens in Boston and Baltimore who had chronic asthma.

The kids ranged from 5 to 17 years old. Most were from low-income families and all were allergic to mice. Each lived in a home that had mouse allergen concentrations high enough to trigger asthma symptoms, the researchers said.

One group received professional pest management — including mouse extermination — plus instructions on reducing allergens. The pros sealed holes and cracks, and cleaned and set traps. The children also received allergen-proof mattresses, pillow covers and air purifiers. More than three-quarters of these families received more than one treatment.

The remaining families only received do-it-yourself education and demonstrations of ways to get rid of mice and their allergens.

Throughout the four-year study, the researchers assessed kids’ asthma symptoms and lung function at regular intervals. The investigators also tracked the children’s acute care visits, hospitalizations and asthma medication use.

Mouse allergen levels in their homes were also assessed.

“The remarkable thing we saw was a large reduction in mouse allergen levels for both groups, which hasn’t been observed in other clinical trials we are aware of,” Matsui said in a university news release.

Roughly 46 percent of the professional pest-control group and 41 percent of the education-only group had bedroom floor mouse allergen reductions of at least 90 percent during the study, the findings showed.

These reductions were associated with significant improvements in the children’s asthma symptoms, less reliance on medication and fewer trips to the emergency department, the researchers said.

Although more research is needed to support the findings, Matsui said, “from a practical standpoint, providing education is an inexpensive, relatively uncomplicated and resource-light thing to do.”

The study was published March 6 in the Journal of the American Medical Association.

The U.S. Centers for Disease Control and Prevention has more about asthma triggers.